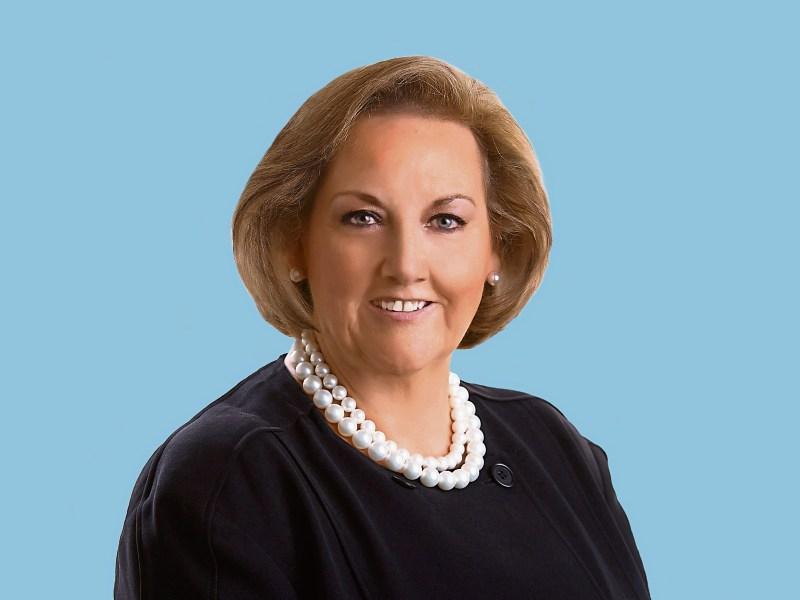 No date has been set as to the timing of the Ministerial visit, but Fine Gael Cllr Peggy Nolan said she remained hopeful the Wicklow TD would arrive with good news.

“It won't just be a case of him coming, paying lip service and then going back again,” she said.

“He knows what's needed, he has been well briefed on things and we will be expecting an announcement and a significant announcement at that.”

Her  comments come hot on the heels of recent remarks by Mr Harris over the state of Ireland's primary care system.

Speaking at a Pharmaceutical Society of Ireland event in Dublin, Mr Harris spoke of the need to ensure primary care services meet the needs of the public.

“There are people that rely on care centres but that doesn't mean sitting in a bed for their final days.

“What it should mean is stimulation, physio and other the like for as long as possible.”

Cllr Nolan said her persistent  calls for better use to be made of the St Joseph's Care Centre campus and for a possible step down facility were relayed to Mr Harris at a meeting two months ago.

She said since that time, almost constant contact has been maintained, with the former Wicklow Councillor now   committing  to undertaking a walkabout of St Joseph's.

“He doesn't have any grandiose ideas, but I have every faith in him.

Cllr Nolan insisted she would be the first to criticise the Government should her calls be overlooked, but appealed for caution until the Health Minister is able to observe the Dublin Road campus  first hand.

“I know he (Mr Harris) is well briefed about what is needed there so let's just wait and see what comes of it first,” she said.