Fire causes €90,000 worth of damage at Ballymahon premises 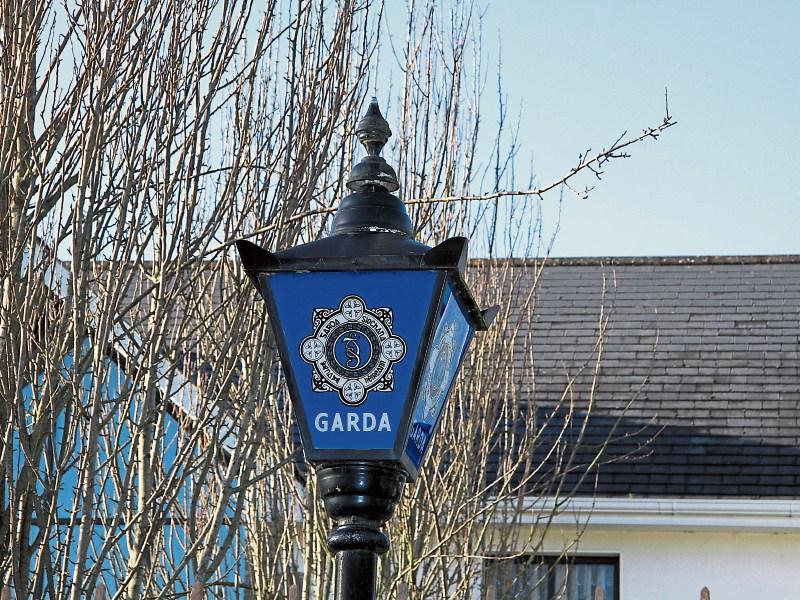 Almost €90,000 worth of damage was caused to a local business, following a fire which is currently under investigation by An Garda Síochána.

The fire broke out between 3am and 3.30am at Nally Bros Hyundai, Drynan, Ballymahon on Thursday, August 25.

Proprietor Martin Nally, confirmed that eight cars in total were damaged, racking up a bill of between €80,000 and €90,000, before suggesting that the fire had started in one car and spread to the others.

Keen to point out that there was no proof the fire was malicious, Mr Nally did reveal that they were continuing to work with the Gardaí on investigating the incident.

“In all fairness the Guards have been more than good,” he continued. “They have gone beyond the call of duty.”

Appealing for anyone who may have any information on the fire to contact Gardaí in Ballymahon, Martin attempted to find reason in the incident.

“We get on with everybody, we don’t fight with anybody. We have a good reputation, we have a good name… we just can’t find any logic in it!”

With cameras and alarms already installed, Mr Nally said that the company would have to look into further security measures when things settle.

Despite the substantial damage caused, Mr Nally was keen to look toward the future and expressed his relief that the damage had been contained to just the cars.

“The cars are only metal, they’re only material. You get over it, you get up again and you keep going.”

Meanwhile, Gardaí in Ballymahon confirmed that they were continuing to investigate the incident.

“An Garda Síochána are conducting enquiries into substantial damage caused by fire at a commercial premises in Drynan, Ballymahon in the early hours of Thursday, August 25,” a Garda spokesperson revealed. “They will be conducting a checkpoint in that area between midnight and 3am on September 1, one week following the incident.”