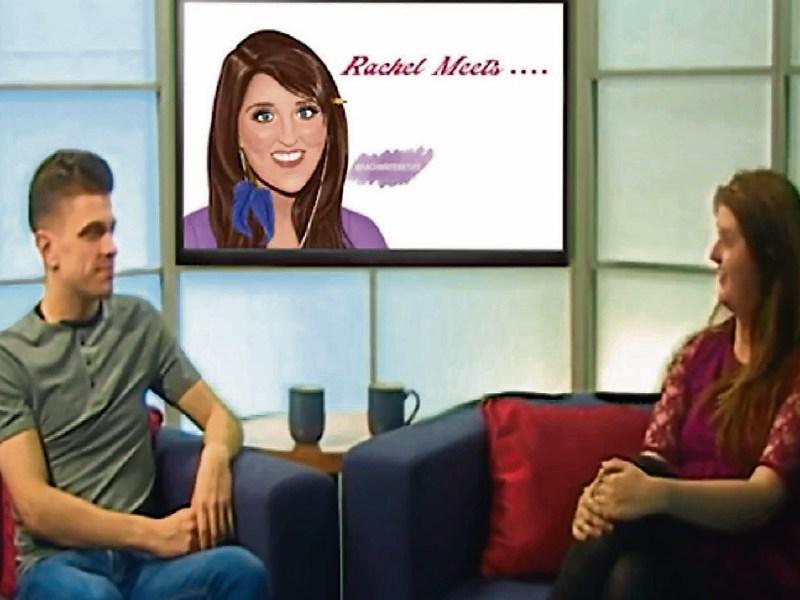 Wednesdays will never be the same again with the launch of 'Rachel Meets', a new weekly chat show from Outtake Community Media in conjunction with Cablecomm.

The show, hosted by well known Longford journalist Rachel Masterson, will feature interviews with up and coming musicians, talking   about themselves and their music. Rachel  will also help share the stories of the local community.

Seamus Clarke from Outtake Community Media commented;  “We wanted to do a community show that people would want to watch so when Rachel came on board, with her music connections, it was a bit of a no-brainer that we would include musicians in the show, and the member of the community being interviewed is a way of getting positive stories about Longford out.

“We also have a 'What's on' section which will cover all events in the community.”

Rachel is well known throughout the county for her personal blog 'Rach Writes Stuff' and music site 'Ceol Caint'.

The first edition of 'Rachel Meets' is now available online and features Longford singer-songwriter Sean Rooney as well as our very own marathon man, Liam Fenelon and his daughter Fiona.