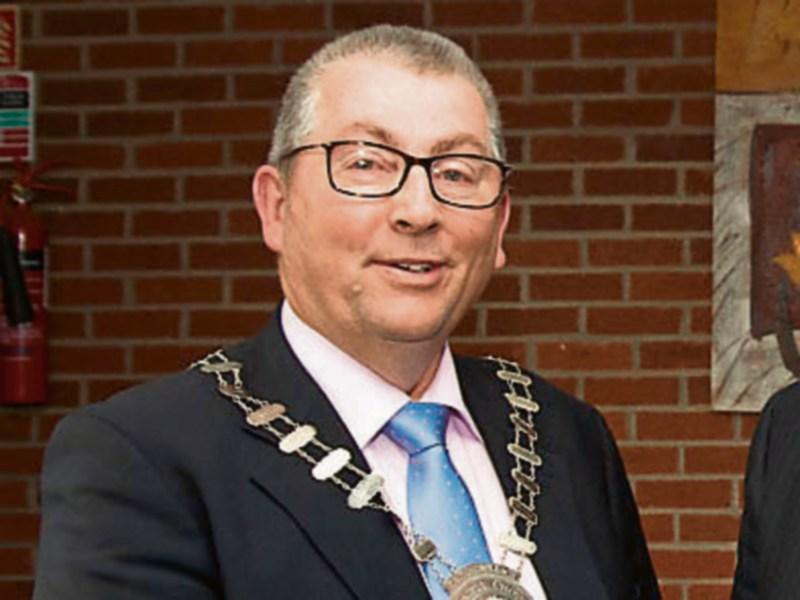 A night of fun, laughter and music is promised at the Rustic Inn, Abbeyshrule this Saturday, August 27 as the Rustic Inn Golf Society host a ‘Mr and Mrs’ fundraiser in aid of Longford Hospice and Cancer Research.

“Members wanted to do something for cancer, so we contacted Mark Connellan, Chairperson of Longford Hospice, who said they would be delighted.”

In the format of the popular television show, currently hosted by  Phillip Schofield, ‘Mr and Mrs’ will see four very familiar couples find out how much they really know about their spouses.

Longford County Council Cathaoirleach Mick Cahill, who works in Bord na Móna, and his wife Carol, who is a midwife, will take part on the night. They have been married for 28 years after meeting in Blazers and they have three children.

The second couple to be quizzed will be County Councillor Paul Ross, a farmer, and his Pharmacist wife of four years, Jenny. Paul and Jenny met in the Spiral Tree and they have one child.

Garda Kevin Mulvey and Dental Nurse Michelle are married fifteen years and have four children. Michelle will also be very well known for her prowess on the gaelic pitch. The couple met in Valentine’s.

Finally, parents-of-three, farmer Dermot (Big D) McCormack and Secretary Charlotte have been married fourteen years and met on the farm!

“We are looking forward to a great night’s entertainment with music provided by DJ Michael Rooney,” said Eamon, before laughing, “Hopefully we don’t cause any divorces on the night!”

The event kicks off at 9pm and admission on the door is just €10.