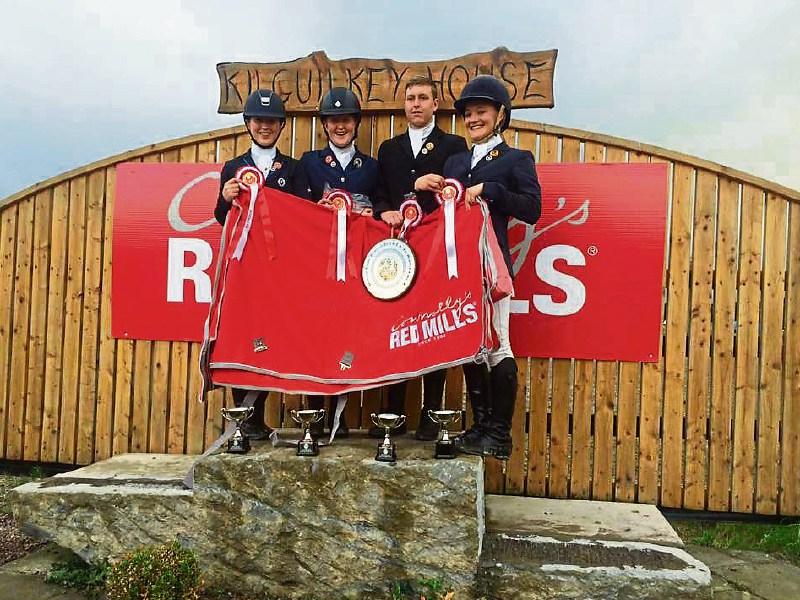 Following on from the Club's success in the Open Show Jumping Championships at the Irish Pony Club Festival, the Longford Pony Club team of Aisling McGreal, Aine McLoughlin, James Whyte and Edel Whyte were triumphant in the Intermediate Eventing Championship.

Edel took first place in Arena 4, Aine Mc was placed 2nd in Arena 2 and James  was 4th in Arena 3.