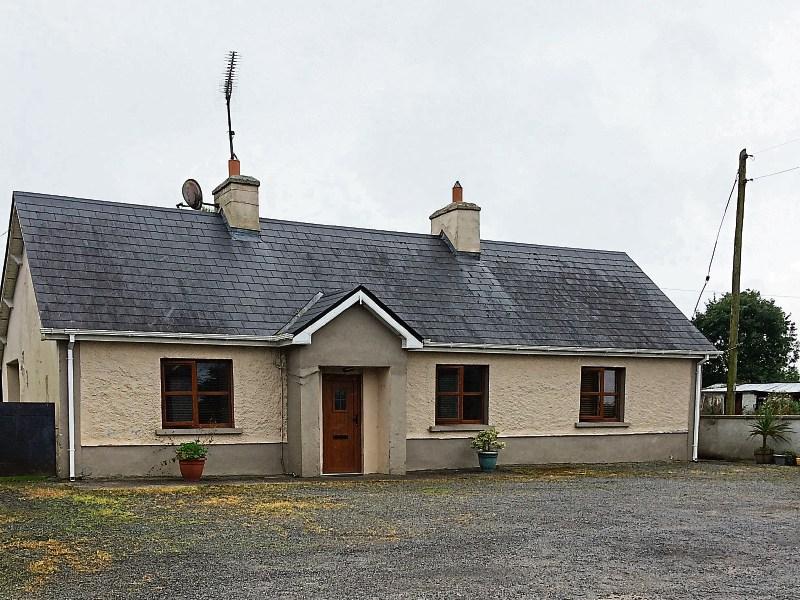 The holding, which also included a three bedroom bungalow, was sold in two separate lots with the land eventually selling for €126,000 ( €3,405 an acre).

Locally based auctioneer TP Walsh said he was more than satisfied with how the auction went.

“We were guiding the price at €180,000 for the whole lot so we got what we were looking for,” he told the Leader on Monday.

Mr Walsh said there was plenty of intrigue in both lots when bidding got underway at Roscommon Town's Central Bar.

As it turned out, the 37 acre holding  was snapped up by a local farmer while a solicitor, acting on directions for a client from Roscommon, purchased the bungalow.

Mr Walsh said the sale underlined the renewed confidence in the local land and property sector.

He also said he was especially looking forward to another upcoming auction  at the Longford Arms Hotel on September 30 next.

That public auction is expected to include the sale of 42 acres of permanent pasture land, 22 horse stables, a 1.25 mile all-weather racetrack and three bedroom bungalow at Slieve Bawn, Strokestown.