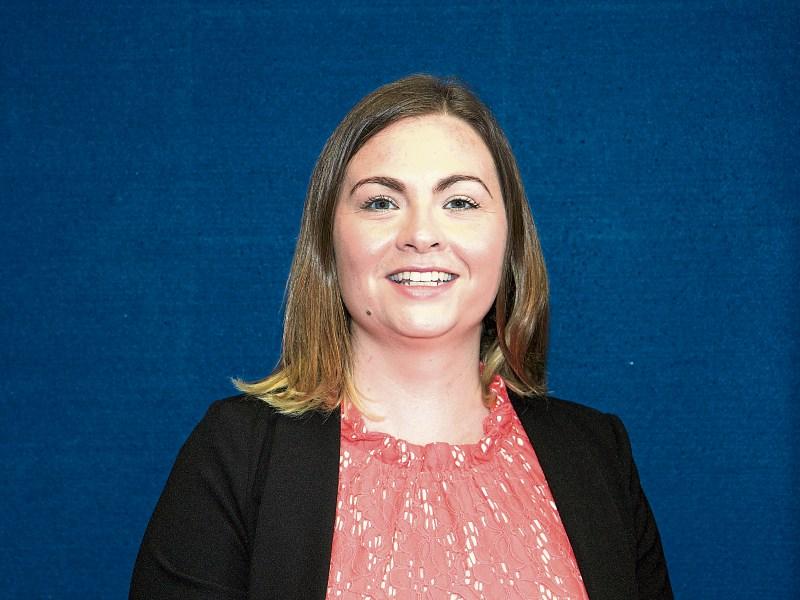 The Longford Shopping Centre is in very safe hands with the appointment of Drumlish native Mairéad Furey to the role.

Being a Longford woman, Mairéad Furey, a daughter of Seamus and Kathleen, is aware of the issues that the county has faced but is confident that we can pull through and is eager to play her own role in its recovery.

A past pupil of St Mary’s, Drumlish and Moyne Community School, Mairéad studied Real Estate Management at DIT (Dublin Institute of Technology) Bolton Street and Oxford Brookes University in the UK. A chartered surveyor with the Society of Chartered Surveyors Ireland (SCSI) and the Royal Institution of Chartered Surveyors (RICS) since 2009, Mairéad worked in a number of companies in Dublin, most recently as Associate Director with DTZ Sherry FitzGerald.

Despite spending upwards of ten years in Dublin, Mairéad admitted that she was glad to return to Longford.

“I was relishing the opportunity of being able to come back here and take on the new challenge of managing the Shopping Centre. The timing was perfect in that I was delighted to get the opportunity to be moving home and things just kind of worked out that the job came up for here.”

Things have been going well so far, according to Mairéad, but she is now hoping to make her mark on the centre.

Thanking the shopping centre’s customers, she said; “I just hope to build on the customer base that the centre already has and see what sort of improvements we can make to encourage people to continue shopping here, to get new shoppers in and try and get people shopping local.”

Mooting the Center Parcs development as a potential boost to the county, as well as an incentive to improve the local economy, Mairéad emphasised her excitement at Longford’s prospects.

“Looking forward there’s a lot of positives there,” she smiled. I feel like I’m coming back to Longford at the right time.”