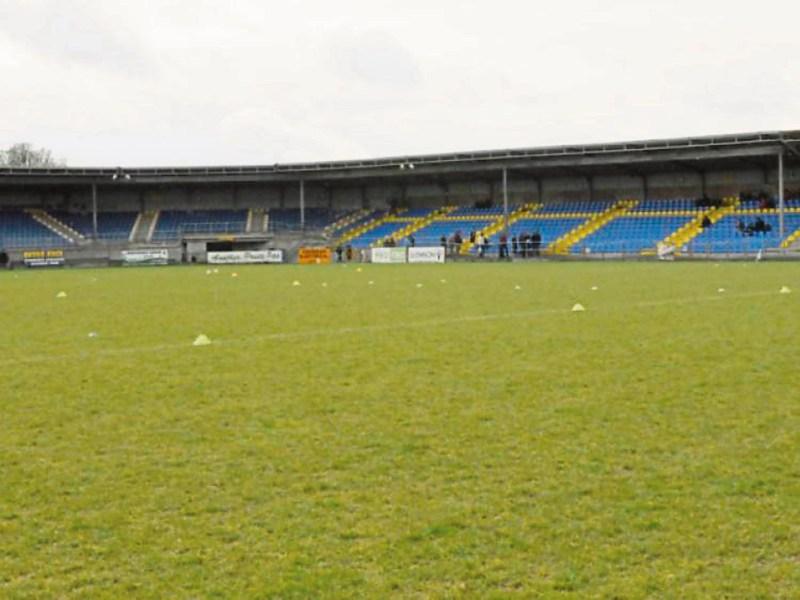 Concerns surrounding ambulance response times re-emerged this week after a  county footballer was forced to wait over 40 minutes for medical attention to arrive at a Ladies Junior B Final.

Killashee's Alice Magan  sustained three broken bones to her cheek during an accidental clash with Longford Slashers' Claire Farrell during the match at Glennon Brothers Pearse Park on Saturday last.

The game, played for the most part in driving rain, was subsequently called off by referee Enda Duncan due to the length of time it took for ambulance personnel to arrive.

It has been reported that   the ambulance  had to be dispatched from Roscommon because there was no active unit available in Longford to attend the scene. It has also  been claimed that the crew had difficulty in finding Glennon Brothers Pearse Park.

In a statement, the National Ambulance Service put  the delay down to a large number of call-outs in the area at the time. They did not respond to the question of whether or not the crew had a problem  finding  the venue.

“The National Ambulance Service can confirm that a 112/999 call was received at 14:57 on  August 20, 2016 for Longford GAA Office, Glennon Brothers, Pearse Park, Longford.

“Due to the high level of emergency calls at the time in the area, the emergency call dispatcher immediately tasked the closest emergency ambulance at 14:59  which arrived at the scene at 15:40.

“The patient received out of hospital emergency care at the scene and was transported  to Tullamore Hospital  arriving at 17:12.”

Alice Magan's father, Mike Magan was cautious not to apportion blame, but stressed lessons must be learned from the events of last Saturday.

In praising the efforts of Rosarie Lee and Antoinette O'Brien who tended to both women following the incident, Mr Magan said: “I am not so silly to expect an ambulance at every game but  we need to make sure that ambulances get to places they need to be as quickly as possible. That's the mechanism that needs to be put in place.”

“The story is the slow response due to a lack of communication that can be improved on,” he said.

“It's not the HSE (to blame) as she was brilliantly looked after, the story is: can we do something to truncate waiting times from when the call is made to a person actually stepping into an ambulance, because it is in everybody's interests to coordinate an effective response to that.”

There was a similar incident six days previously in which an injured Colmcille player was forced to wait an almost identical length of time during his side’s senior championship encounter against St Columba's, Mullinalaghta in Monaduff.

The game was delayed for the best part of 35 minutes while the stricken Colmcille man was tended to on the ground as spectators awaited the arrival of an ambulance.

A club spokesperson confirmed that the Colmcille defender was kept overnight  but was  discharged the following day with bruising.

Fianna Fáil TD for Roscommon/Galway, Eugene Murphy said both episodes were endemic of a system in need of immediate and extensive overhaul.

“The fact this game had to be cancelled proves beyond doubt that we have an extraordinary problem which has to be faced up to,” he said. He has spoken out a number of times about ambulance delays in the past.

The issue is also  likely to raise further debate about the need for ambulances to attend GAA and other high-profile sporting fixtures.

“I am a long time in Ladies Football and I haven't seen an ambulance at any match yet,” she said.

“We are separate from the GAA and we get no funding so I don't know where the money is going to come from?”

Ms Darcy added that  qualified nurses had been present at last Saturday's game but said unless individual clubs themselves decided to cover those costs, there was every chance that the present situation would remain.

“We just can't afford that kind of service,” she said.

She explained that following an incident earlier this year where an U16 player sustained a concussion, they made enquiries about the cost of a charity ambulance service at matches but were told it would cost €350.

“If clubs want to go down that road and fund it themselves they can by all means.”