Killoe or Granard for Championship quarter-finals? 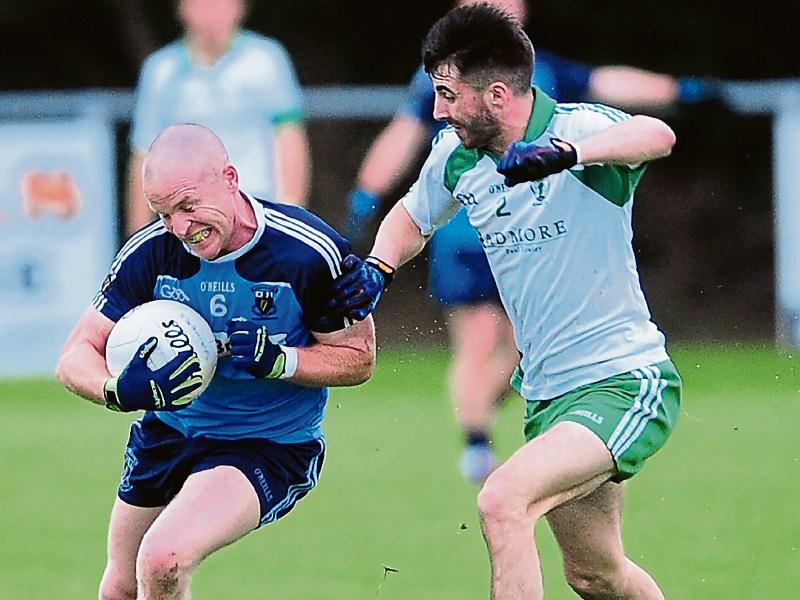 Following their narrow win over Killoe in the second round replay last weekend, Longford Slashers have joined Abbeylara, Carrickedmond, Clonguish, Dromard, Mostrim and Mullinalaghta St Columba’s in the draw for the quarter-finals of the 2016 Senior Championship.

Just one place remains to complete the last eight and that will go to the winners of the Group 1 clash between Emmet Og and St Mary’s at McGee Park on Sunday evening next, throw-in 6pm.

With so much at stake and the possibility of a shock exit for the reigning champions, a big crowd is expected at the Colmcille grounds for this make or break showdown. Granard will be hoping to repeat the same sort of highly charged performance that almost yielded a result against Clonguish in the previous round.

Niall Sheridan’s side were unlucky losers by just two points on that occasion and while St Mary’s will be quietly confident of causing a major upset against the title holders the indications are that Killoe will probably survive despite the massive loss of long term casualty Michael Quinn.

Mark Hughes and Denis McGoldrick are also on the injured list and with Larry Moran over in the United States for the summer, Emmet Og manager Declan Rowley does not need to be told that his team are currently in a vulnerable state.

After losing two games in the championship for the second year in succession  the pressure is mounting on Killoe. But they should still be good enough to beat Granard in eventually making it through to the quarter-finals with the draw taking place after this intriguing fixture.

Clonguish confront Slashers in the other Round 3 game at the Dromard grounds on Sunday evening (6pm) to determine who will finish top of Group 1 but otherwise it is a rather meaningless match.

The County Final has been put back another week and will now take place on Sunday October 16.

The Intermediate Championship is coming to a conclusion and following the final round of group fixtures last weekend the semi-finals at Pearse Park are as follows: