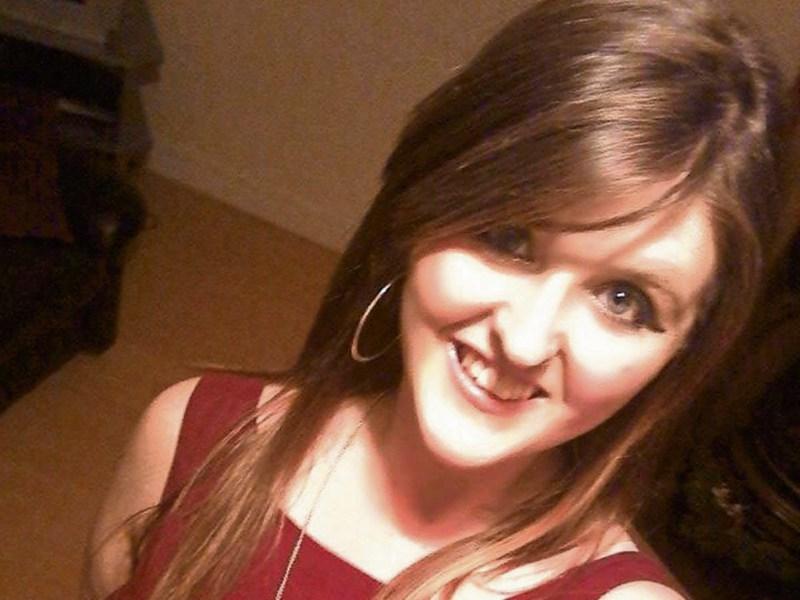 It’s been a big week for Longford journalist Rachel Masterson.

Aside from being named as an official reporter for the renowned Electric Picnic Festival, Rachel has been shortlisted for not just one, but three awards in the Irish Blog Awards 2016.

Rachel’s personal blog Rach Writes Stuff has been nominated under the Best Arts and Culture Category as well as for Best Blog Post with a beautifully-written entry titled; ‘That’s the thing about depression’.

Her music site Ceol Caint was also shortlisted in the Best Arts and Culture Category.

Speaking after the shortlist was announced, a delighted Rachel said: “It’s great to get recognised. I’m alongside loads of other bloggers who have become good friends in the past year and who I greatly admire so it’s an amazing feeling to be part of it.

“It’s easy to get discouraged when you’re working on something for so long but this affirms that I’m going in the right direction!”

The public vote for the competition is now open, and you can vote for Rachel’s blogs by visiting https://blogawardsireland.secure-platform.com/a/gallery?roundId=17 and searching for Rach Writes Stuff and Ceol Caint.

Voting closes on Tuesday, August 23 at midnight and the winners will be announced at an awards ceremony on Thursday, September 15.