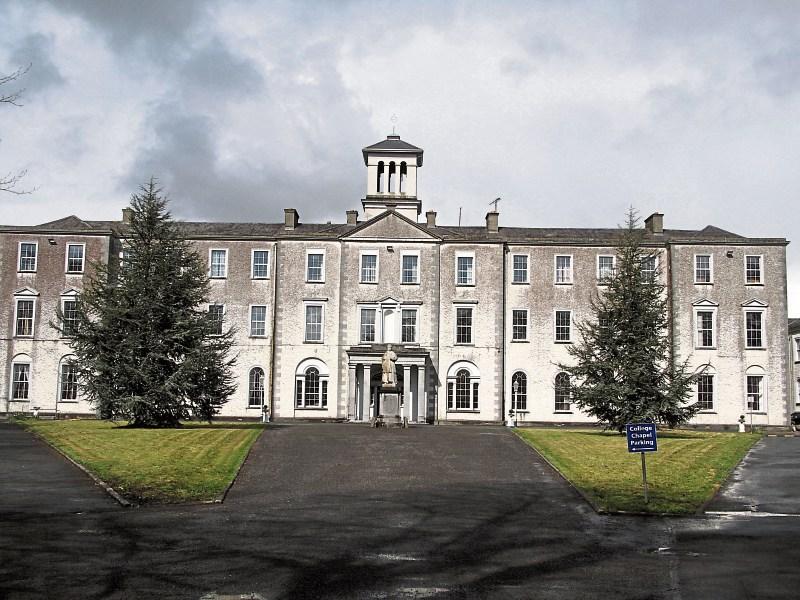 The St Mel’s College Grad Ball has been rescheduled for Monday, September 5.

The event was postponed as a mark of respect to the late Shauna Banet, who passed away on August 6. The 17-year-old, who lived in Bornacoola, was due to attend the grad on August 11 with her boyfriend Darragh O’Connor.

“It was the lads themselves who made the decision,” explained teacher Fr Joe McGrath. “They just said, ‘there’s no way we can have the grad’.”