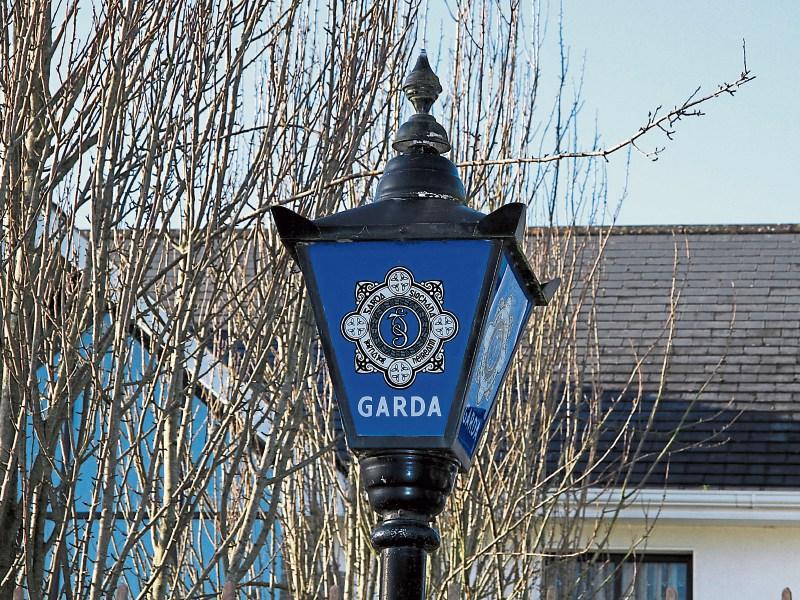 Witnesses are being sought this week into the circumstances behind the theft of two cars from a garage in Ballymahon earlier this week.

The cars, a blue coloured 05 registered Peugeout 407 and blue coloured UK registered  Ford Fiesta, were taken from a premises in the Drinan area of Ballymahon during the early hours of Monday morning.

Gardai believe the incident took place sometime between 2:15am and 2:35 am.

They are especially anxious to talk to anyone who may have noticed anything suspicious in the area at around that time to contact them.

Equally, investigators are also appealing to anyone who may have been offered either vehicles for sale to come forward.

Anyone with information is asked to contact Ballymahon Garda Station at (090) 6432303.