Newtownforbes native 'At Large' in Edinburgh 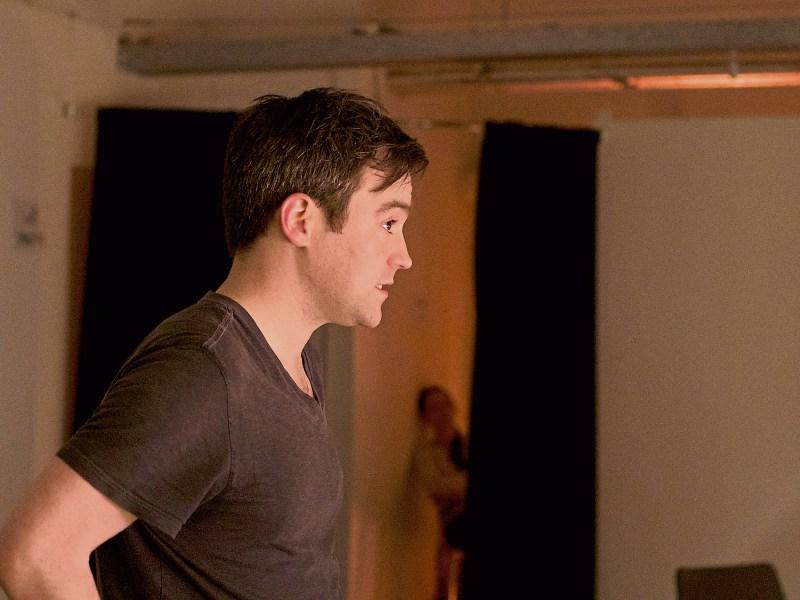 It’s gearing up to be an exciting two weeks for Newtownforbes native Daniel O’Brien.

The 30-year-old son of Eugene and Monica O’Brien is currently in Edinburgh with Dublin-based ‘At Large Theatre’, as they present three original shows at the prestigious festival.

Daniel flew out to join the team on Sunday, when they were due to hold a technical rehearsal at midnight at the packed out venue where they will be based for two weeks.

Speaking to the Leader before setting off, the past pupil of St Mel’s College revealed that apart from a few drama classes in the Family Centre with Evelyn Nevin,  he hardly took part in any dramatic activity as a child but had always held an interest in it.

Upon enrolling in Trinity College to study History and Economics, he joined the drama society with the best intentions but admitted; “College just got in the way!”

It wasn’t until he had left college and completed his accountancy exams thereafter that he was convinced by a friend to join No Drama Theatre in Dublin.

“I went along with him and I enjoyed it. They did a weekly workshop every Tuesday and I’d go to those,” Daniel explained, before laughing, “my friend dropped out after a few weeks.

Appearing in a number of productions with the group, Daniel also got the chance to develop his skills in writing and directing.

Then, after working with At Large Theatre’s Artistic Director Gráinne Curistan, he joined the Dublin-based outfit and has written one of the three plays that they will present at the festival.

According to Daniel, ‘Nowhere Now’, which has been performed previously at Ballymahon’s Bog Lane Theatre, is “about internal trade agreements and capitalism and working life”.

“It’s mostly just about the language people use to talk about them.”

Daniel will also appear in the Gráinne Curistan written and directed ‘The Meeting’ a comedy set in an office. The third show is the deeply personal, character-driven ‘Beryl’. The group have two performance slots per day, and they will rotate the plays for their two week run.

Excited to experience the festival, the accountant knows only too well the challenges that they will face.

“We’re aware of the competition that’s over there and we’re well aware that your audiences can number in single figures,” he said. “But we’re very excited, overall.”

With all but one of the group having jobs outside of the company, Daniel concluded by pointing out that they’re not used to focusing on theatre for two weeks straight.

“It will be a challenge but hopefully it will be really beneficial,” he concluded.