Tributes paid to Ballinalee 'gentleman' who died in tragic fire 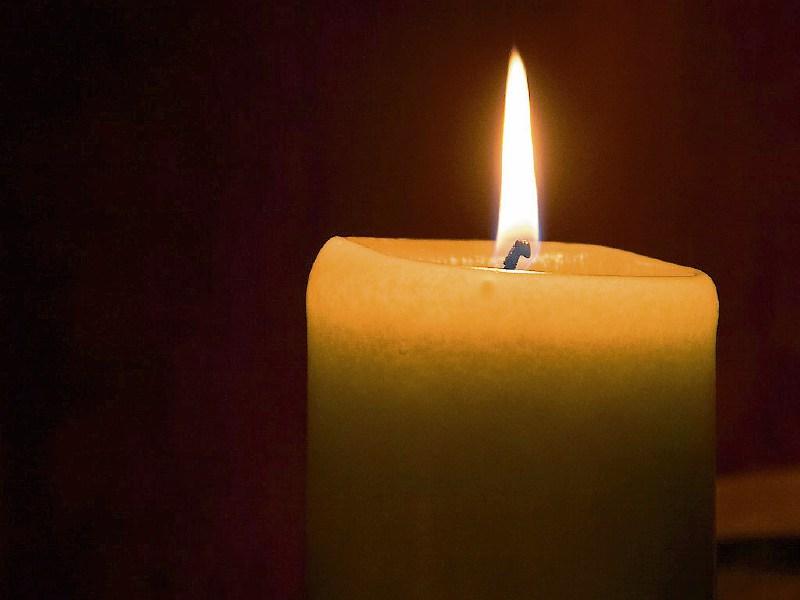 An elderly man who died  in a house fire in Ballinalee last Friday evening has been remembered as a “pure and utter gentleman”.

Eighty-six-year-old father-of-five  Peter Walsh died after a fire broke out at his home in Ballinalee shortly before 7pm.

Emergency services attended  the scene but were unable to save the pensioner, who was wheelchair-bound.

Gardaí have said they are treating the incident as a tragic accident.

This week, tributes have been paid to Peter for his dedicated and straightforward approach to daily life.

“I knew him from when I was as young as five years of age when he used to go to the creamery in Ballinalee,” said former Co Councillor Frank Kilbride.

“Peter and my father, Mike Kilbride were buddies and since then he has been a lifelong friend of mine.”

Mr Kilbride said Peter would always be known as a well-respected member of the local community.

“He was just a decent, honest, hardworking man, a pure and utter gentleman.”

Ballinalee postmaster and councillor Micheál Carrigy  said locals were still coming to terms with the news.

“He lived barely two minutes outside the village,” he said.

“Peter was a respected member of the community here in Ballinalee for many years.

“Our thoughts and prayers are with the family at this sad time.”

His Funeral Mass will take place tomorrow (Thursday) to the Holy Trinity Church, Ballinalee at 12pm with burial afterwards in St Emer's Cemetery.