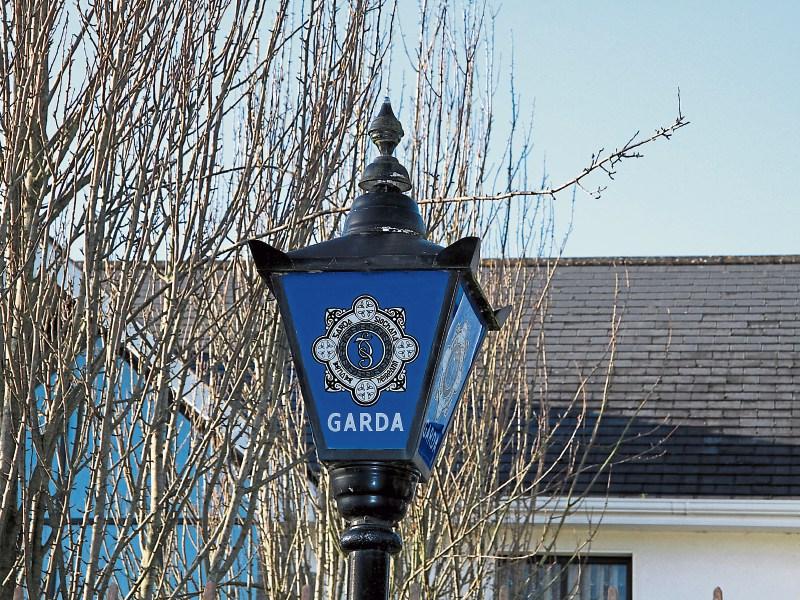 Gardaí have launched an investigation into a suspected armed raid at a filling station in Killoe last Thursday evening.

They are appealing for witnesses after a woman entered a shop at  Kiernan's Forge along the main Ballinalee Road at around 5:45pm.

The woman, who was wearing a pink hoodie and tracksuit bottoms, made  a demand for cash by brandishing what gardaí have described as an “implement”.

Gardaí have stopped short of revealing what type of weapon was used, confirming only that a small amount of money was taken in the raid.

However, the filling station's owner, former Co Cllr Victor Kiernan said a shop attendant had been threatened with what appeared to be a screwdriver.

“She (suspect) had a screwdriver with her and pulled the till down on the floor,” he told the Leader on Monday.

“There was a bit of a tussle with the cash register but she (shop attendant) is okay.”

A spokesperson said gardaí were satisfied the female suspect came into the shop as she left-on foot.

And contrary to earlier reports, no arrests have as yet been made.

Detectives investigating the incident later recovered a pink hoodie which the female suspect is understood to have been wearing.

Gardaí are hoping to speak to any  motorists who may have witnessed the womanwalking along the R194 shortly before the incident unfolded to contact them.

Anyone with any information is asked to contact Granard Garda Station at (043) 6686512.