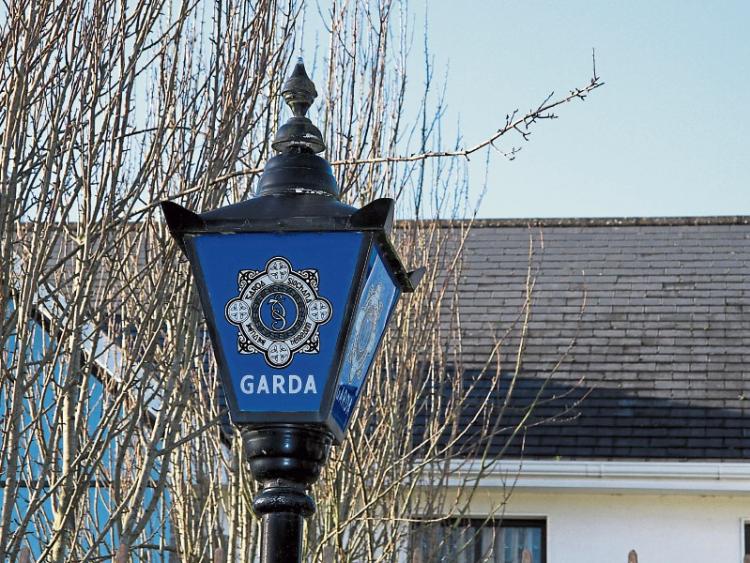 A man in his eighties has died following a house fire in Ballinalee.  The tragedy happened yesterday, Friday, evening between 6 and 7pm and emergency services were called to the scene.

The man was the sole occupant of the house and he was pronounced dead at the scene. Gardai in Granard say it is too early to determine the cause of the fire.