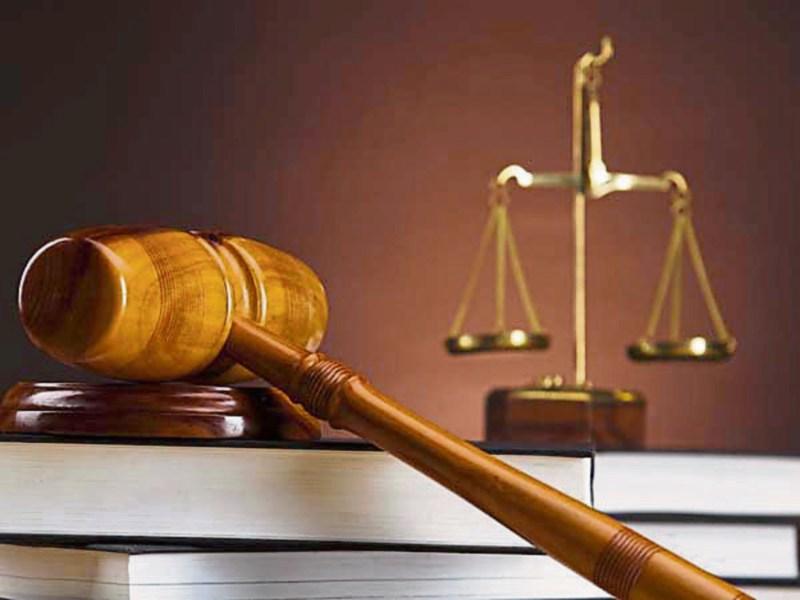 A man who appeared at last week’s sitting of Longford District Court charged under the Road Traffic Act was convicted and fined €105 following a hearing into the matter.

The defendant was also disqualified from driving for two years.

Tom McGuinness, 2 Clonrollagh, Longford appeared before Judge Seamus Hughes charged with driving while over the legal limit of alcohol at Dunnes Stores, Longford on December 24, 2015.

The court heard that on the date in question, the defendant was arrested on suspicion of drink driving and taken to Longford Garda Station.

There, the court was told, the defendant provided a urine sample which, when analysed indicated 173 mg of alcohol per 100 ml of urine.

In mitigation, the defendant’s solicitor  Patrick Groarke said his client had been most unfortunate.

“He is 63-years-old and had not taken a drink for two and a half years prior to this incident,” the solicitor added.

“He feels he has let himself down and also has let down his doctor, Dr Hardiman.”

The court went on to hear that Mr McGuinness had been fully co-operative with the Gardaí in respect of the matter and had pleaded guilty at the earliest opportunity.

Following his deliberations on the matter, Judge Hughes handed down a two year disqualification and fined the defendant accordingly.