Mother and daughter to walk Camino for Teenline 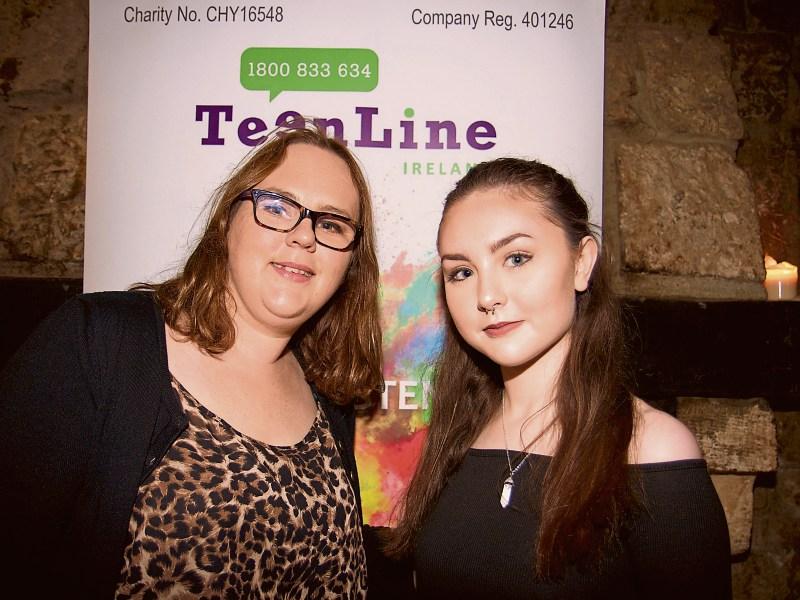 Every year, hundreds of thousands of people take on the Camino de Santiago, or the Way of St James, a network of pilgrim routes that stretch across Europe and end at the tomb of St James in Santiago de Compostela, Spain.

This year, Marie Brennan and her 18-year-old daughter Caoimhe McGee, Dunaras, are setting off on the journey to raise funds for Teenline, a freephone and free text support service for teenagers.

Explaining the reason behind their plans, Marie, who is the Manager of Longford’s Carphone Warehouse, said; “Teenline is a charity my brother got me interested in.

“He does some voluntary work with them and he’s just been telling me about it.

“With having teenagers myself, I know the kind of issues they come up against,” she went on to add.

When Marie’s brother told her about Teenline’s fundraising plans for the Camino, she and Caoimhe, who completed her Leaving Cert at Mercy Secondary School, Ballymahon this past June, jumped at the opportunity.

“The camino is something I’ve always wanted to do,” the mother-of-four admitted, before revealing that the journey will be particularly special, as she and Caoimhe will be joined by her parents and sister-in-law.

“We’re doing the last 115km of the Camino,” Marie revealed, “from Sarria to Santiago de Compostela. It’s the busiest section and we’re going to be doing 20 - 25km per day.”

Setting off on August 20, the Teenline team will walk from August 21 - 26 before returning home on August 27.

Before setting off, Marie and Caoimhe have been fitting in as much training as possible, while also hosting fundraising events, including a table quiz, a car boot sale and a night of entertainment, which was enjoyed by many last Saturday in Skelly’s bar.

“I’m amazed with the support we’ve been getting,” Marie continued. “The local community have really gotten behind us.”

Thanking the spectacular acts from last weekend’s event, particularly Katie Gallagher who masterminded the idea, Marie also extended a huge thanks to the local businesses who sponsored spot prizes and to everyone who has donated either in person or online.

“It means a lot to be able to do this with my family,” Marie concluded. “I do think it’s amazing.

To donate to Teenline in support of Marie and Caoimhe, visit https://www.gofundme.com/mycamino4teenline