Changes at the top for Longford Chamber 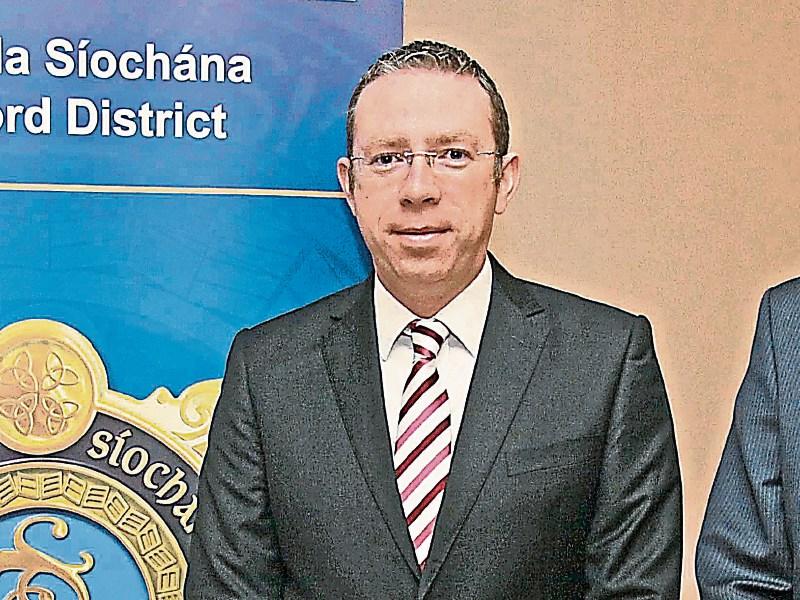 Ardagh native, Derek Scanlon, was recently installed as the new President of Longford Chamber of Commerce and Industry, taking over from local auctioneer, Fintan McGill.

An accountant, Derek heads up with the growing Debt Clinic business, which is part of the O’Brien & Co accountancy practice at Leader House.

He told the AGM that he was looking forward to his two years at the helm and would be working closely with the Chamber Council to bring a number of exciting initiatives to fruition.

In other news from the AGM, local bank manager, Niamh Donlon of the Ulster Bank, was elected Vice-President.

There  were also two  new faces elected to the Chamber Council and they were Ita Gray of the Bank of Ireland and  Dinal Swaris of Supermacs.

Meanwhile Benny Igoe from the Eir store in Longford makes a welcome return to the Council.