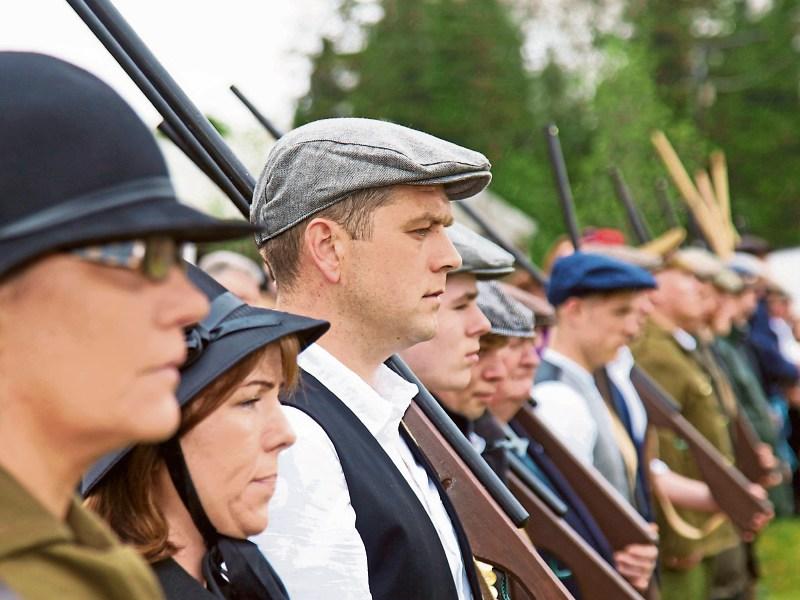 County Longford Historical Society will host a conference on the 1916 Rising on Saturday, August 20 in the Longford Arms Hotel.

The event is the last and biggest of the society’s programme for the centenary of the Rising.

The conference will consist of five separate lectures on a range of subjects relating to the  rising, its background and consequences.

Dermot Meleady, biographer of John Redmond, will begin by speaking on Redmond and Home Rule, 1914-1916.

Dr Mary McAuliffe will follow with an account of the involvement of women in the Revolutionary period, a topic that is now receiving the attention it deserves.

Then Fr Tom Murray and Martin Morris will recount the parts played by fifteen Longford people in the events of Easter week. The afternoon’s speakers are both local.

Ballinalee native, Dr Eileen Reilly will consider the reaction of Longford Unionists to the rising, which is a subject that has not been examined previously.

Ardagh man, Dr Mel Farrell will outline the political fallout in the county, including the results of 1917 South Longford by-election and the 1918 general election.

The event will finish with a panel discussion.

“We are absolutely delighted to have such a line-up of speakers, all experts in their subjects,” explained the Historical Society’s chairman, Hugh Farrell. “We are looking forward to a large attendance and hope that the various talks will encourage good discussion at the end.”

Mr Farrell was also keen to point out that the event has received some financial support from Longford County Council’s Ireland 2016 fund.

Registration begins at 9.30am and will be followed at 10am by the chairman’s opening address. It will conclude at approximately 4pm. The event is free and all are welcome.