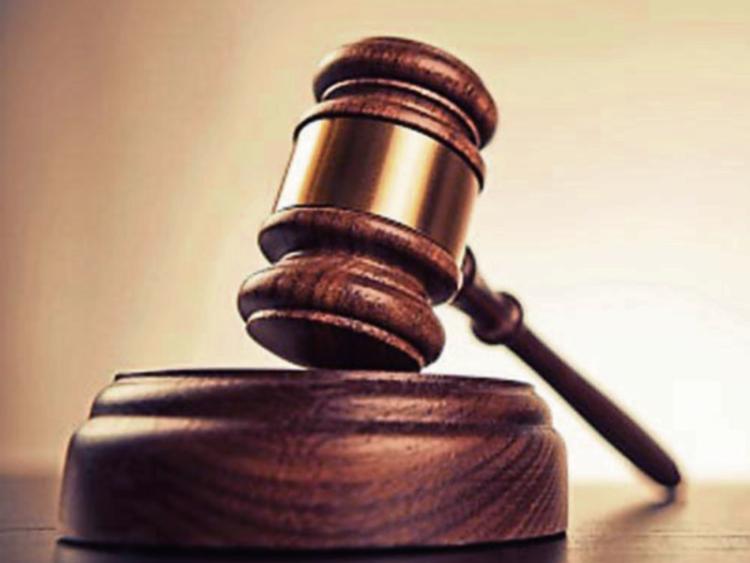 A man who appeared at last week’s sitting of Longford District Court charged under the Theft & Fraud Offences Act had his case adjourned until October 10.

He was also further charged with stealing two push bikes; a carrera road bike - valued at €380 - and a Hybrid Sports Bike valued at €514 from Halfords, N4 Access Centre, Longford on the same date.

The court heard that gardaí were waiting on further information in respect of the matters before the court, so the Judge subsequently adjourned proceedings until October.