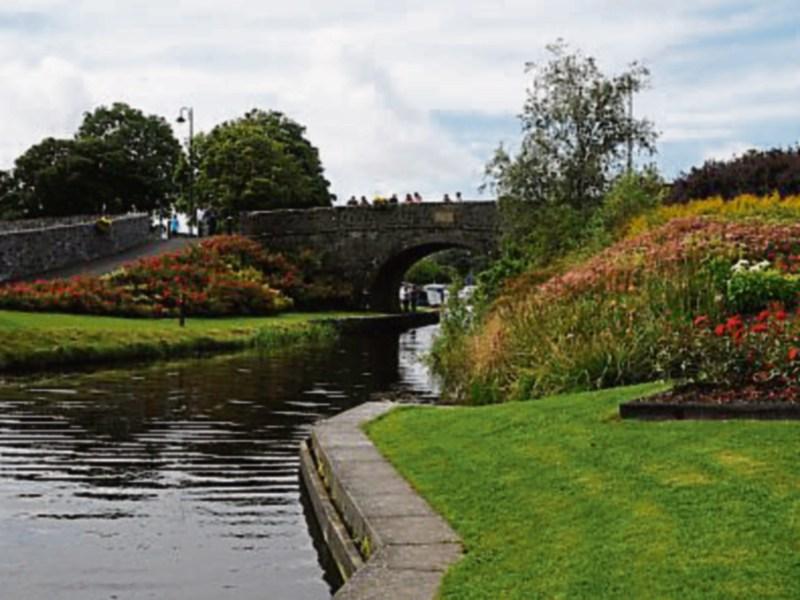 All roads lead to Abbeyshrule this Sunday and Monday, August 14 and 15, as the village rallies together to promote their area and celebrate their past.

The event was organised after a programme for an ‘Abbeyshrule Grand Sports, Races and Aquatics’ event in 1916 was uncovered.

To commemorate the event - and in keeping with the 1916 celebrations - organisers have put together a Village Fete, with something for everyone.

The fun kicks off at 11am on Sunday, with the GAA Athletics-Cycling-Aquatics Triathlon by Boat, Bike and Boot, and as they return to the village for some much-needed refreshments, ‘The Magnificient Seven’ will take to the skies in a high-flying fundraising sky dive at 12pm in aid of the ‘Illuminating Abbeyshrule Abbey’ community project. The seven brave participants are raising funds by means of sponsorship cards and a raffle on the day, with some excellent prizes up for grabs, will also add to the total.

The events will recommence on Monday at 6pm at Abbeyshrule Harbour, where Fr Healy and Canon Kingston will perform an ecumenical service before the roll call of Abbeyshrule 1916 Sports Day participants. The names will be called as featured in the original programme and many will still be familiar to locals in the area.

After the reading of the Proclamation and the reflections offered by local students acting as the seven signatories, ‘Grace’ and ‘Isle of Hope’ will be sung by Ann Keenan and a 1916 commemorative native tree will be blessed.

An Armoured Car showcase by the 6th Infantry Battalion from Custume Barracks, Athlone will lead a vintage veteran car display on the day, with all attendees encouraged to dress in 1916-era clothing.

The ‘Boat, Bike, Boot’ athletes will be presented with GAA medals for their efforts, while a fly past by Abbeyshrule Flying Club and a water polo display by the Kayaking Club are bound to grab the attention of the audience.

Finally, a photographic exhibition - whereby people are invited to bring their 1916-era photographs to the Rustic Inn - as well as a barbeque will take place back at the local venue, including some traditional song and dance.

Speaking ahead of the event, Fr Charlie Healy explained that they were also producing a commemorative booklet, which will be available on Monday, containing a reproduction of the original programme that ignited the 2016 event.

Referring to the activities planned for the commemoration, Fr Healy added; “There’s no charge for it, it’s all just a celebration.

“It’s a great event and it’s a way of remembering 1916. It’s commemorating the year, celebrating the village and promoting the amenities there,” he concluded.