Dring Lake amenity to be upgraded 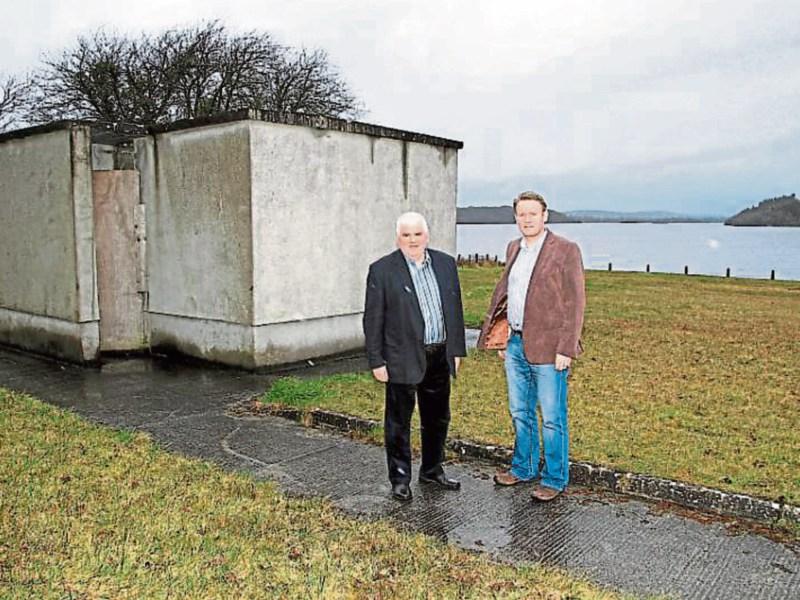 Granard Municipal District has secured €7,500  to refurbish and upgrade the facilities at Dring Lake.

Speaking to the Leader, chairman of Longford Tourism, Cllr Micheál Carrigy said that the area was now one of priority and was an amenity that was not being used to its full potential.

The Leader understands that €5,000 was secured from the Municipal District, while a further €2,500 was allocated from the tourism budget  for the project.

“The works will include a complete upgrade and refurbishment of the car park area including the toilet facilities, picnic benches and grounds,” Cllr Carrigy added.

Working in conjunction with Longford Community Resources Ltd (LCRL) and the Purth Community Group, the Municipal District has also secured a caretaker for the amenity, which the local councillor says has really enhanced the plan of action for the area.

Overlooking Loch Gowna and located to the west of Derrycasson Woods, Dring Lake has been a major tourist attraction in north Longford for a long number of years.

Every summer the area is invaded with caravans and tents as visitors from all over the country descend on the much-loved local spot, for some peace, tranquility and fishing!

“We would also be looking at improving the facilities that are already there going forward; Center Parcs will be here in 2019 and we need to have the facilities in place to bring tourists to our shores,” Cllr Carrigy continued.

Meanwhile, Cllr PJ Reilly who worked closely with Cllr Carrigy in bringing the project to fruition echoed those sentiments.

“Center Parcs is going to bring many people to Co Longford and we must all get our house in order,” he said, before pointing out that works at Dring were expected to get underway in just a few weeks' time.

“The whole area at Dring car park will be refurbished and upgraded and it will become a wonderful amenity for everyone when the work is completed.”