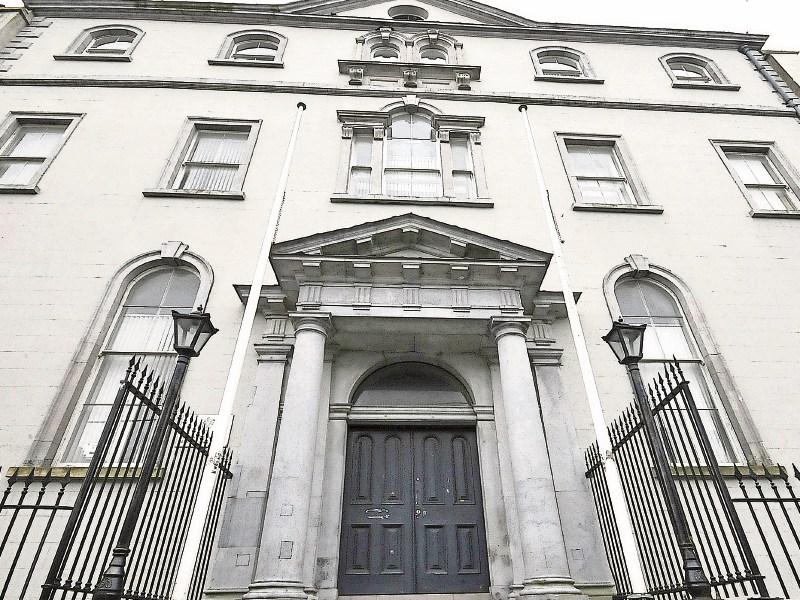 A man who appeared at a recent sitting of Longford District Court charged under the Road Traffic Act was disqualified from driving for three years and fined €250 following a hearing into the matter.

He was also further charged with driving while over the legal limit in Killashee on the same date.

Outlining the evidence to the court, Inspector Padraig Jones said that on the date in question,  gardaí received a callfrom the  defendant’s home.

Inspector Jones said that when the Gardaí arrived at the  house they located the defendant’s wife and their daughter in an upstairs bathroom and it was clear they were afraid of the defendant.

“Mr Krupa was highly intoxicated at the time and threatened his wife,” continued Inspector Jones.

“He also threatened to burn the house down.”

It then emerged during the hearing that Mr Krupa had then taken off in his car, despite the fact that he had been drinking, and was later stopped by the Gardaí.

The court was told that gardaí determined the defendant was over the limit to drive and an alcohol reading later indicated 99 mg of alcohol per 100mls of blood.

Solicitor Frank Gearty - who was holding a watching brief in respect of the matter - said that the defendant’s wife had explained to him that Mr Krupa was now on anti alcohol  tablets and was “behaving himself”.

Following his deliberations on the matter, the Judge disqualified the defendant from driving for three years and fined him accordingly.