Calls for return of DAS 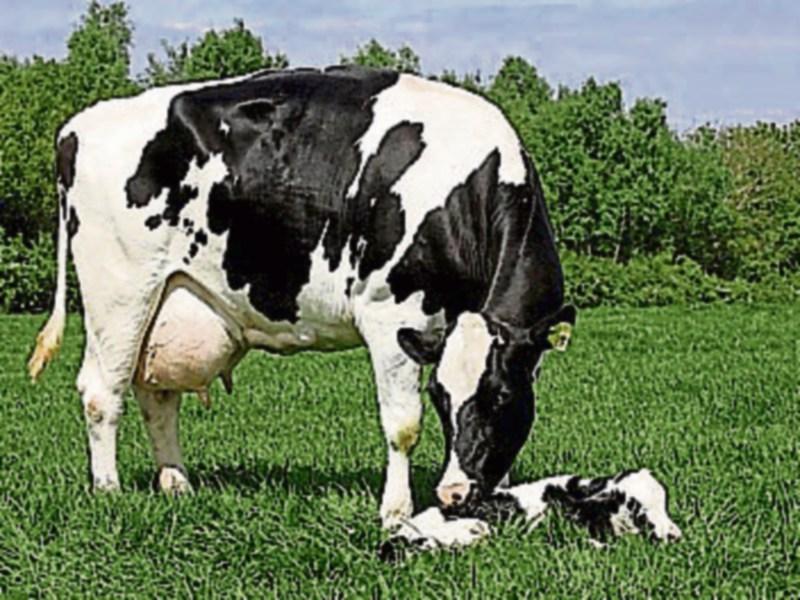 “Farmers have endured two cuts to this payment as part of the austerity programme,” he said. “ICSA believes the time has now come to reverse these harsh cuts and to restore these payments to the levels they previously were.”

He went on to say that it was clear there had been a level of underspend in various schemes within the Rural Development Programme and therefore it was imperative that the exchequer should show the same willingness to spend money on restoring cuts to farmers.

“Cuts to disadvantaged area payments have had a severe impact on farmers that are facing additional cost and challenge on marginal land,” Mr Sherlock continued.

“It’s time to put this money back in farmers’ pockets.

“The money will provide a significant spin-off in rural areas which have yet to see much recovery.”