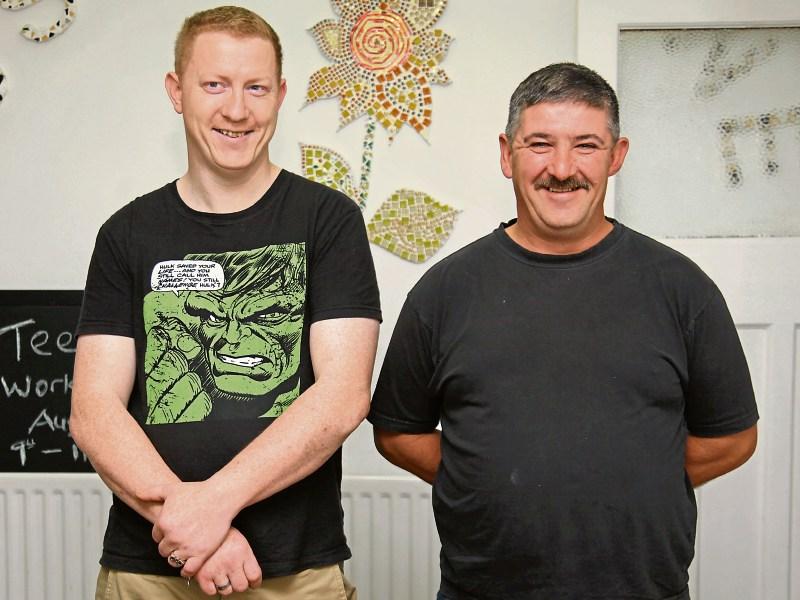 The Government has been accused of 'letting Granard down' following confirmation the District is to be left without a full-time superintendent.

Those were the stinging words left ringing in the ears of Justice Minister Frances Fitzgerald and Garda Commissioner Nóirín O'Sullivan by angry locals this week.

Many hit out at the decision which was revealed by the Leader last week while others warned that crime rates could escalate as a result.

“Of course you would be concerned there is no superintendent in Granard because down through the years there has always been a superintendent here,” said local postman Sean Kilbride.

That same unease was a sentiment a number of local business owners were keen to share.

Long-established butcher Sean Quinn claimed the move was indicative of how financial cutbacks have continued to hit the force.

Across the road, it was a similar story as shoppers told of their own disquiet.

One woman who asked for her name not to be published said it was imperative, given the division's geographical reach, that a superintedent was in place.

“I would be concerned about the size of the area Granard covers,” she stressed.

The reference to the district's size, which takes in parts of Co Westmeath, was an aspect William O'Connor and Thomas Maguire were likewise keen to pick up on.

“We have a serious division here,” claimed Thomas. “Granard over the years has become a major division and to be without a superintendent is not good for the community at all.”

Flanked by his two dogs as he embarked on a morning stroll, local man Mick Gaffney said had no idea incumbent Supt Sé McCormack had been transferred.

“I didn’t know that to be honest,” he said, when approached by the Leader.

Mick said the  move  highlighted the insignificance in which rural divisions like Granard are held by high-ranking garda chiefs.

“Granard has been let down, absolutely,” he maintained, as he questioned the merit behind the decision.

“You would have to be very concerned, of course,” he continued.

She praised the work of outgoing Supt McCormack and Community Garda Tracey Shanley in cementing closer ties with organisations such as their own.

But, she said by not reinforcing Granard's status quo, Garda bosses were effectively turning their backs on rural towns like Granard.

“It is sending out the wrong message particularly when rural Ireland has been under such a threat with gangs coming around and putting fear in older people,” she said.

Despite reserving a special mention for the supports that resource centres like Lus Na Gréine continue to receive from the Government, Ms Finan said plenty of work was still needed.

Establishing and strengthening closer ties with the Gardaí was one example of this, she noted.

By removing key stakeholders like the local superintendent, suddenly those efforts would become much more arduous, she warned.

“We are delighted for government support for the retention of family resource centres but we need to work in collaboration with other statutory agencies like the Gardaí and to have a superintendent here is essential,” she added.

Ms Finan said the results of the recent General Election underlined how out of touch many people now felt with the established political system.

“I think rural towns like Granard need to get more attention,” she insisted.

“That was clear in the last election with the way people voted.

“We are disenchanted in Longford and I think this will only add to that feeling.”