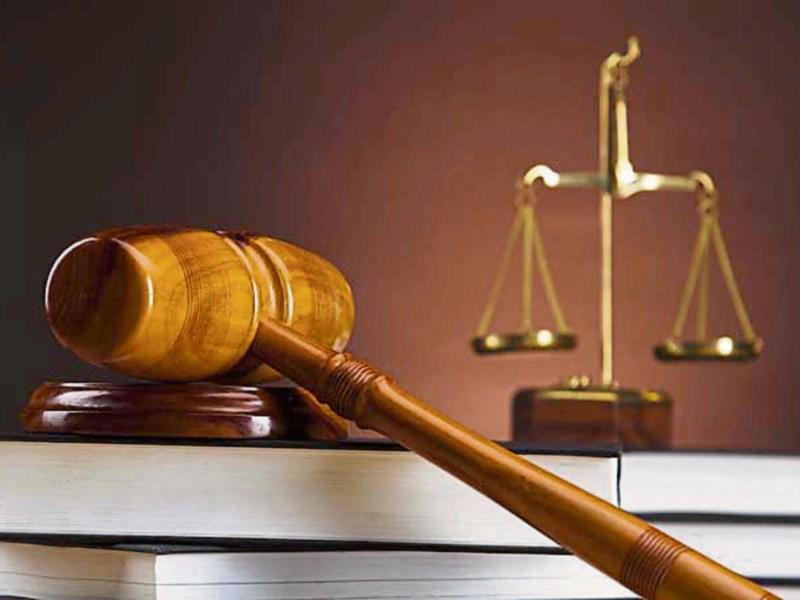 A woman who appeared at Longford District Court recently charged under the Theft and Fraud Offences Act received a one month suspended prison sentence following a hearing into the matter.

Rosaleen Kelly (28), 4 Palace Crescent, Longford appeared before Judge Seamus Hughes charged with using a false prescription note with the intention of using it as a gain at Stenson’s Chemist, Main Street, Longford on March 29, 2016.

Outlining the evidence to the court, Inspector Padraig Jones said that on the date of the incident, gardaí were called to the Cara Pharmacy along Longford’s main thoroughfare.

“They were informed that a forged prescription had been produced for medication at the pharmacy,” he added.

“A prescription book had been stolen from a doctor’s surgery previous to the incident.”

“The prescription was for Xanax,” she then told Judge Hughes after he questioned her about the medication involved.

In mitigation, the defendant’s solicitor Fiona Baxter said that drugs and theft were at the root of all her client’s problems.

“She is currently on a methadone programme and doing very well on it,” added Ms Baxter.

The court was also told that Ms Kelly was a mother to four children and was expecting her fifth child in September.

Before handing down the sentence, Judge Hughes remarked that there was “very little” he could do under the circumstances.

He subsequently sentenced the defendant to one month in prison but suspended it for two years and the matter was brought to a conclusion.