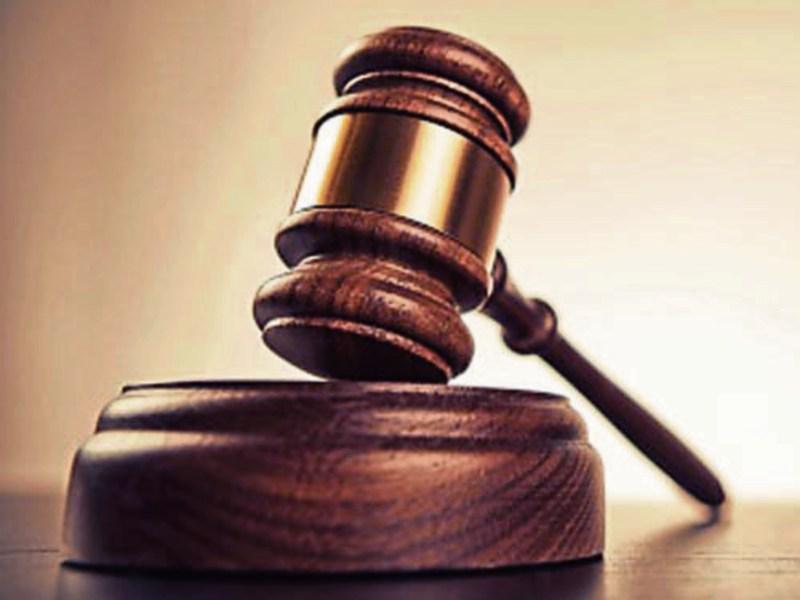 A man who appeared at a recent sitting of Longford District Court charged under the Road Traffic Act was disqualified from driving for three years and fined €500 following a hearing into the matter.

Shane Henry (28), Lisanedan, Edgeworthstown, Co Longford appeared before Judge Seamus Hughes charged with careless driving at the junction of Oakvale and Ballinalee Road on March 18 last.  He was also further charged with driving while over the legal limit of alcohol at Templemichael Glebe on the same date.

Outlining the evidence to the court, Inspector Padraig Jones told the court that on the date in question at approximately 8:25am gardaí were on patrol in the Palace Crescent area of Longford town when they observed the defendant parked on the road.

“The car was stopped, but then left the estate at speed,” added the Inspector.

“Gardaí turned the patrol car around and followed Mr Henry who failed to stop at a red light on the Ballinalee Road.”

The court was then told that gardaí subsequently stopped the defendant and after they spoke with him, he was arrested on suspicion of drink driving and taken to Longford Garda Station.

The court was told that an alcohol reading later produced a recording of 84 mg.

In mitigation, the defendant’s solicitor Fiona Baxter said her client had been socialising the night before - St Patrick’s Day - and had left his car in the Tesco Car Park.

“He had been out and had a few drinks but says he was home by 1am,” she added.

“He got a phone call early the next morning and went back down the town to collect his car from the car park.

“He was on his way home with a friend when he was stopped by the Gardaí.”

The court went on to hear that Mr Henry believed, at the time, that he was okay to drive despite having had alcohol to drink the night before.

“When he saw the Gardaí, he panicked,” continued Ms Baxter.

“He is a delivery driver, so a disqualification will severely impact him.”

Following his deliberations on the matter, Judge Hughes disqualified the defendant from driving for a period of three years and fined him €250 in respect of each charge before the court.