Bringing Irish to the pre-school generation in Longford 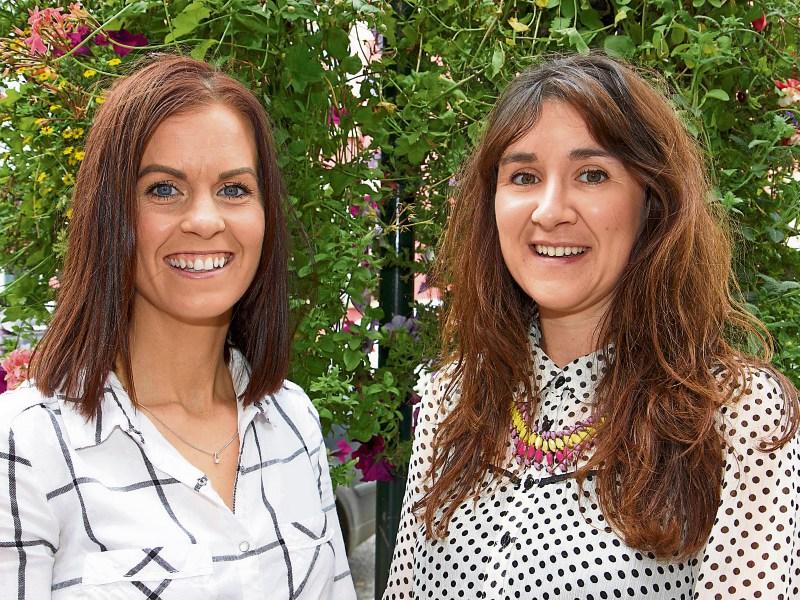 Mullahoran native, Anna Lynch and her colleague Elaine Woods have combined the Naíonra  and Montessori methods of teaching, to bring the new interactive learning for children through Irish.

The new childcare facility - Naíonra Lámh Beag Montessori & Childcare - will hold an open day on August 21 next and actually it is the first of its kind in the region.

Catering for 3-5 years olds, the facility, which will be based at Higginstown, Granard will allow children to become fully immersed in Irish.

“They will be taught through stories and poems and interactive games,” Ms Lynch told the Leader last week.

“Through sensory play  and fun, the children will learn the language without even realising they are doing so.”

Anna and Elaine have worked together for the last 10 years.

“It has always been our dream to this,” a delighted Ms Lynch added, adding  that she had attended a number of workshops in Dublin run in association with Gaelscoileanna Teo which was founded in 1973 as a national, voluntary organisation  supporting the development of Irish-medium schools at primary and at post-primary level.

“Our method of teaching will be very much based around sensory play and storytelling,” explained Ms Lynch.

She added that  engaging children in the Irish language early in life was very important.

“If you instill the love of Irish in a child, then they will grow up with the grá for it!,” she added. “It is our national language and its revival is definitely happening.”