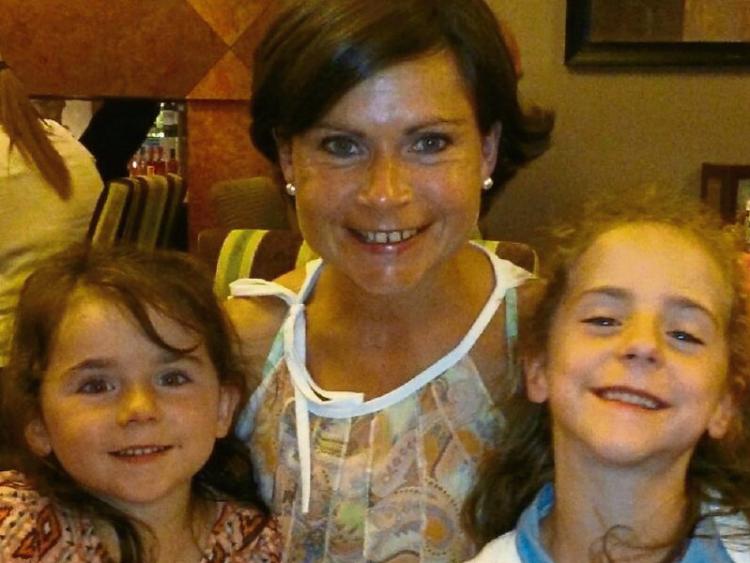 Jessica died tragically after she was involved in an accident with a tractor at her home at Lismolin, Islandeady, Co Mayo on Tuesday, August 2.

The much-loved schoolgirl, who has been described as a “little angel” was the only survivor of a group of quadruplets when she was born.

The community of Lanesboro rallied around Jessica’s family as news of the tragedy emerged last week.  Jessica's mother Michelle is a native of the area and has strong connections to the local community.

Jessica is a granddaughter of the late Michael Casey and his wife Theresa who still  lives in the area, as does Jessica's  uncle, respected local Accountant and Chairperson of Lanesboro/Ballyleague Credit Union Donal Casey.

Lanesboro-based County Councillor Mark Casey, who is unrelated, said the local community had been left numbed by the news of Jessica's sudden and untimely passing.

"It's an awful, awful tragedy that no-one wants to come to their door," he said.

"The thoughts and sympathy of the people of Lanesboro are with Jessica's family at this time."