Worried family believe Curtis Higgins may be in Ireland 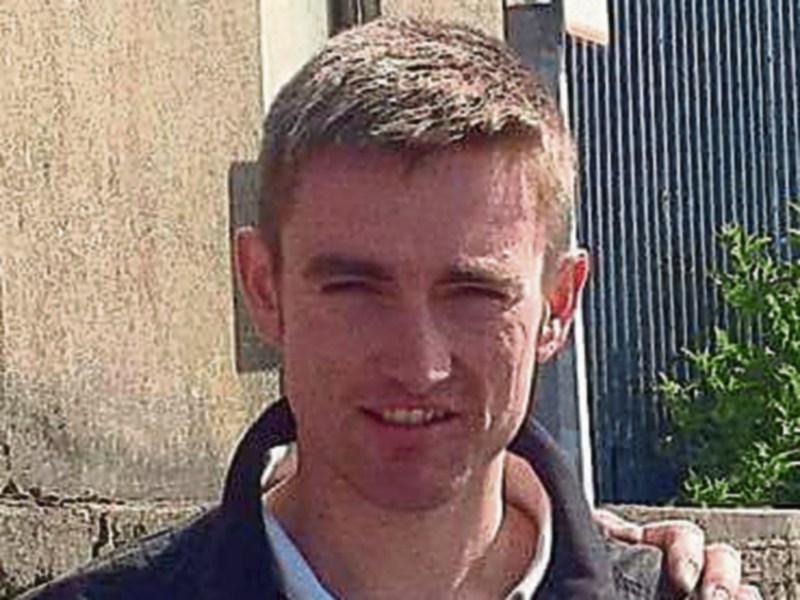 The family of a missing Manchester man have renewed their appeal for information, after it was revealed he travelled by ferry from Liverpool to Belfast.

Twenty-nine -year-old Curtis Higgins, who has relatives in Longford town as well as in Co Mayo, is described as being 6’4” in height with greenish blue eyes and short brown hair.

He was last seen by his mother Denise Higgins on Sunday morning, July 31 before he left for work. It is believed that Mr Higgins finished work at around 4.45pm on Sunday afternoon.

Just after 9pm that night, his mother received a text message from him, telling her that he was not coming home.

Mr Higgins’ phone has been turned off since sending the text message but it’s understood that he travelled to Belfast from Liverpool, not Holyhead as previously thought.

When last seen, Mr Higgins was wearing navy slacks, a pale green top with a ‘Manchester Royal Infirmary’ logo, black trainers and a black backpack. He previously expressed a wish to visit his late grandmother’s home in Westport and he also has ties to Northern Ireland.

Mr Higgins’ Longford relatives have been sharing his image on social media in the hope of gaining information on his whereabouts.