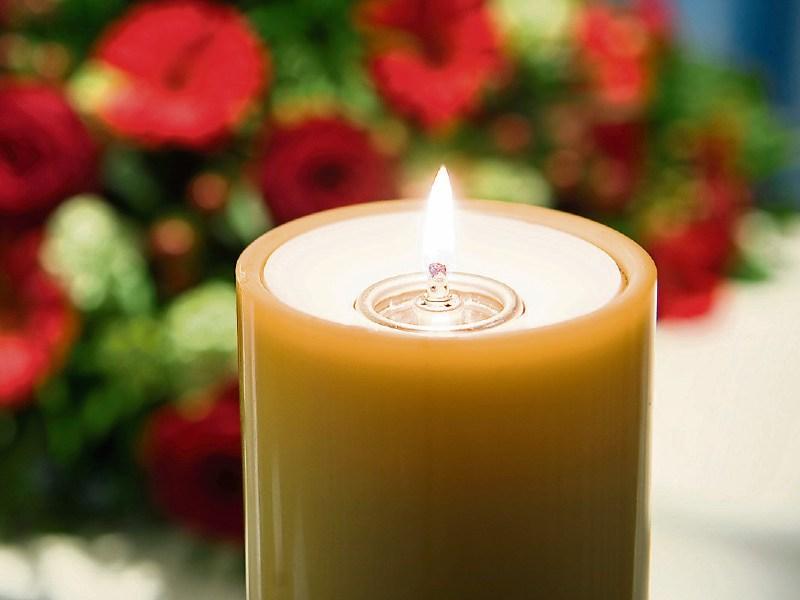 As a mark of respect to local teenager Shauna Banet, St Mel's College have postponed their Graduation Ball which was due to take place this Thursday, August 11

Seventeen year old Shauna Banet from Bornacoola died suddenly on Saturday and her death has deeply shocked both the community where she lived and also the wider Longford town area where she went to school.

A student of Mean Scoil Mhuire, Shauna was due to attend the St Mel’s Graduation with her boyfriend Darragh O’Connor this Thursday. Following her death, the organisers of the Grad decided to postpone the event as a mark of respect to her.

In a post on their Facebook page, the St Mel's grad organising committee thanked the Westenra Arms hotel in Monaghan for accommodating them under the circumstances. A new date will be announced shortly.