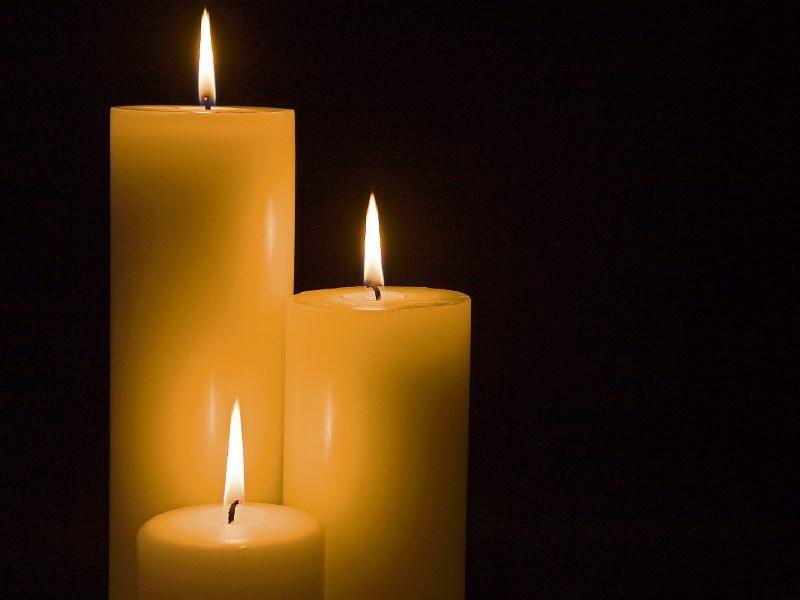 Tributes have been paid to a much-loved local teenager who died suddenly over the weekend.

Seventeen-year-old Shauna Banet from Bornacoola died suddenly on Saturday and  her death has sent shockwaves throughout the community.

A pupil at Meanscoil Mhuire in Longford town, the teenager was due to start her Leaving Cert year in the coming weeks.

She was an enthusiastic member of St Mel’s Musical Society and Gort Na Cloiche tug-o-war team and both associations paid glowing tributes to the teenager following her passing.

Posting on their official Facebook page, St Mel's Musical Society portray a girl with huge charisma; “Her bubbly personality flourished on stage as well as off it, she was loved by one and all.

“Rarely seen not smiling her personality rubbed off on one and all. A talented actor, singer, a wonderful friend who will be sorely missed by everyone.”

A spokesperson from her club Gort na Cloiche said Shauna had a natural talent for the sport and was very much a team player. She was also a gifted concertina player who played with many local ceili bands in the area.