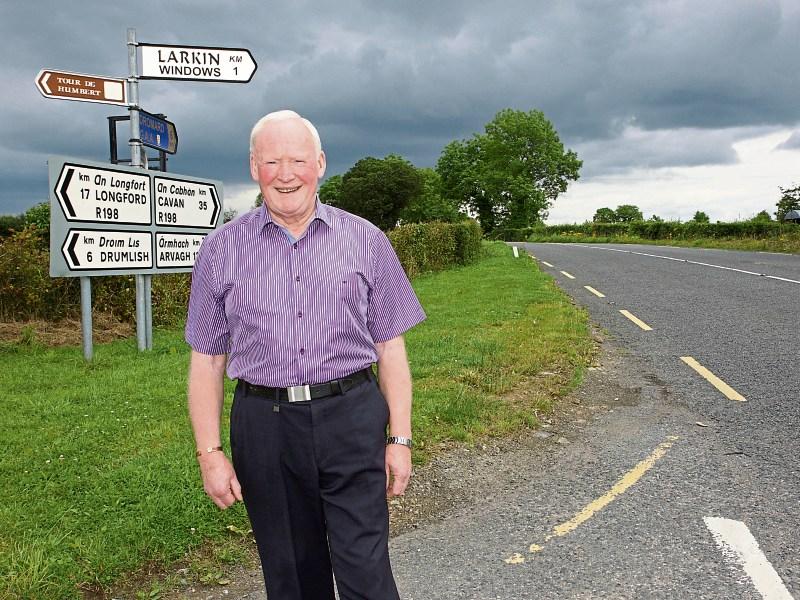 Spending under the Local Improvement Scheme (LIS) was highlighted  last week during a meeting of the Granard Municipal District.

Cllr Luie McEntire (FF) told members that it had been  previously proposed that if extra funding was made available for local improvement works, the money would be distributed accordingly.

Now, he added, it appears that works are being placed on priority lists and the money is being spent according to that.

“I feel that this priority list should come before councillors before any decisions are made,” the Moyne-based representative  continued.

Cllr McEntire added, “€25,000 was allocated for Gaigue Cross, and I wonder if that has even been started?”

When it was confirmed, that yes, the local authority had indeed begun works at the Cross, Cllr Paraic Brady (FG) quipped, “We have it all under control Luie!”

Meanwhile, Cathaoirleach, Cllr Micheál Carrigy (FG) pointed to the fact that at least 80% of the works carried out under the Local Improvement Scheme were completed in the north Longford area and therefore it was essential that local councillors were given all the information necessary in respect of that.