Rooskey singer on track to 'Say the Words' 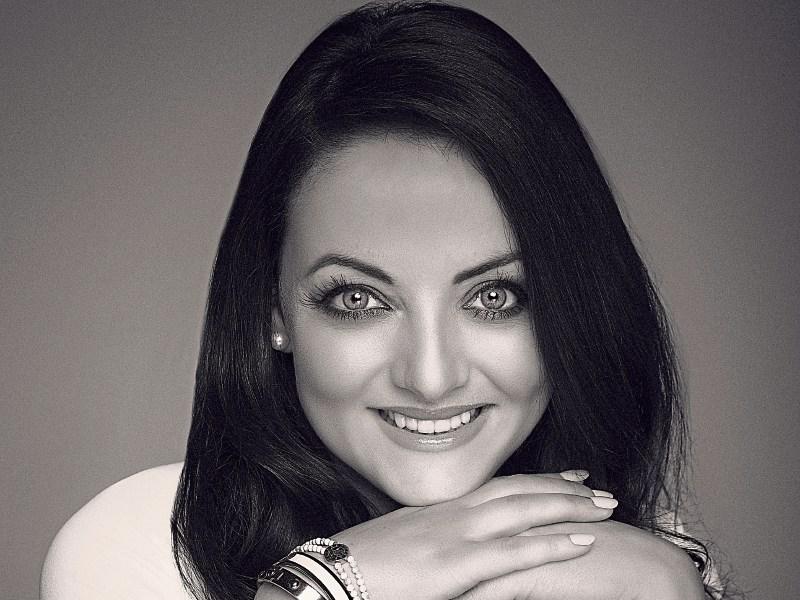 All roads lead to the Backstage Theatre on Thursday, August 11, as Rooskey native Eimear Reynolds performs a concert to officially launch her debut album 'Say the Words'.

The past pupil of Meán Scoil Mhuire Longford is a classically trained singer, who has a degree in Music from DIT, but her first release sees her stunning voice take a different turn.

“It took me a couple of years to find my sound but everyone was so used to seeing me in the Church setting so when I wavered off that it took me a while to gain confidence,” Eimear admitted.

In fact, Eimear is not tying herself down to any one genre, with something to suit all tastes on the album, which was recorded at Crooked Wood studio, Slane with Mark Cahill.

Traditional classics such as 'No Frontiers' and 'Black is the Colour' run side-by-side with hits from chart-toppers including Ellie Goulding and Christina Perri.

“It's about the general frustrations that everybody feels towards relationships and towards love,” she explained.

No stranger to performing with big names - Eimear has shared the stage with Philomena Begley, Eleanor Shanley,   Frances Black and even Jedward, to name but a few - and this concert will be no different.

For her launch night, Eimear will be joined by none other than Celtic Woman star Chloë Agnew, the daughter of Twink and renowned musician David Agnew.

Chloë  has gained international fame for her integral part as one of the original, and youngest members of the internationally acclaimed music group.

Now working as a solo act based in Los Angeles and touring internationally with some of America’s biggest and best orchestras, Chloë is also out performing her own solo show  and is looking forward to embarking on her first solo Irish tour this October.

A fan of Chloë's from a young age, Eimear is thrilled to have the singer as a special guest at the concert and is looking forward to their duet.

“It's like a dream come true for me, it's still a bit surreal,” she laughed.

While the singer thanked the Roscommon Solstice Choir, of which she is a founding member, for providing her with confidence, friends and contacts, it is  to her family she reserves the most praise; parents   Hilary and Finian and brother Andrew.

Eimear will launch 'Say the Words' with a concert at the Backstage Theatre on Thursday, August 11, starting at 8pm. The CD will be available on the night and soon thereafter to download on iTunes and Spotify.

To book tickets, contact the Backstage Theatre Box Office on 043 33 47888 or visit www.backstage.ie.