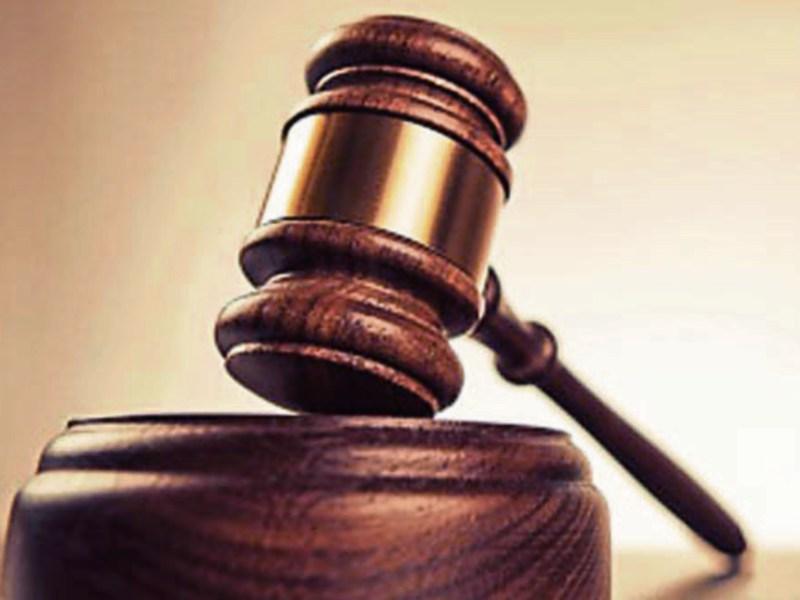 A man charged with engaging in threatening or abusive behaviour during the course of a hen party in Longford town this year has been fined €300.

Garda Clarke told the court he attended the scene at Grian Ard, Longford  during the early hours of the morning  in question following a “hen party that went askew”.

Upon hearing that a number of men  had been involved  in a verbal altercation while the hen party was in full swing, Judge Hughes  comically remarked: “Do you call that a “Sten” party?”

Garda Clarke said a separate investigation was later launched into suspected criminal damage. But when the people involved in the verbal exchange were asked to go their separate ways, Garda Clarke said order was quickly restored.

Asked by the Judge what Mr Keenan's conduct was like on the night, Garda Clarke gave a mixed response.

“In fairness, to me he was fine but to others it wasn't great,” he said.

Judge Hughes asked if the row had affected the proposed marriage plans of both the respective bride and groom who were waiting outside the courtroom.

Insisting they had not, Mr Keenan was joined by the engaged couple as Judge Hughes continued with his deliberations.

“Mr Keenan, I have come to this court over the last four years now and at every court I always seem to see you. Why is that?,” Judge Hughes asked.

Mr Keenan told the Judge that it was three years since his last appearance.

He also maintained he did not attend the hen party and that the situation was not as serious as had perhaps been suggested.

“I apologise to the court. It was a misunderstanding.

“There was an incident at the hen party at the time but I wasn't in the house,” he said.

Judge Hughes asked if this was true, why then did gardai see fit to bring the matter to court.

“You were stone cold sober and butter wouldn't melt in your mouth were you?,” Judge Hughes replied.

“I wouldn't say that,” responded Mr Keenan. “I am not a cheeky person.”