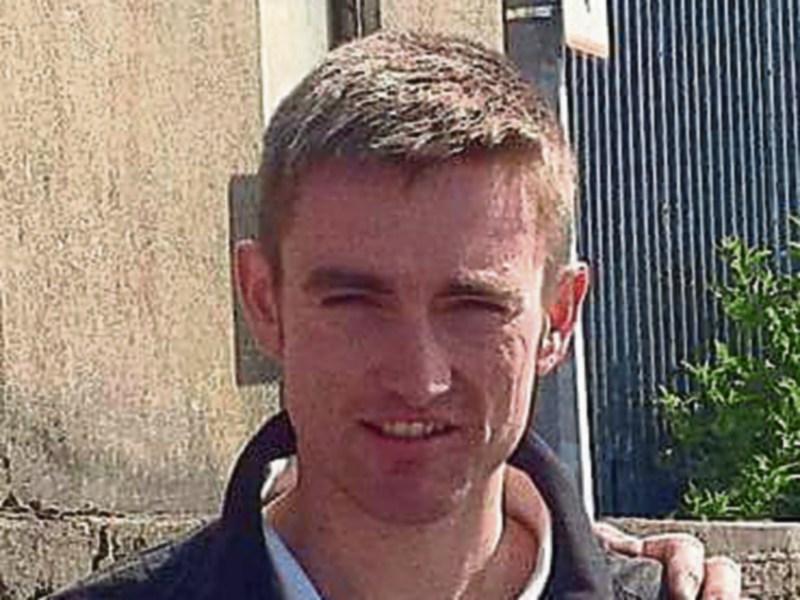 The family of a 29-year-old Manchester man are appealing for help after he was reported missing.

Curtis Higgins, who has relatives in Longford town as well as in Co Mayo, was last seen in his home in Manchester at approximately 11am on Sunday morning. He is described as being 6’4” in height and has greenish blue eyes and short brown hair.

It is believed that Mr Higgins may have taken a ferry to Ireland, having previously expressed a wish to visit his late grandmother’s home in Westport.