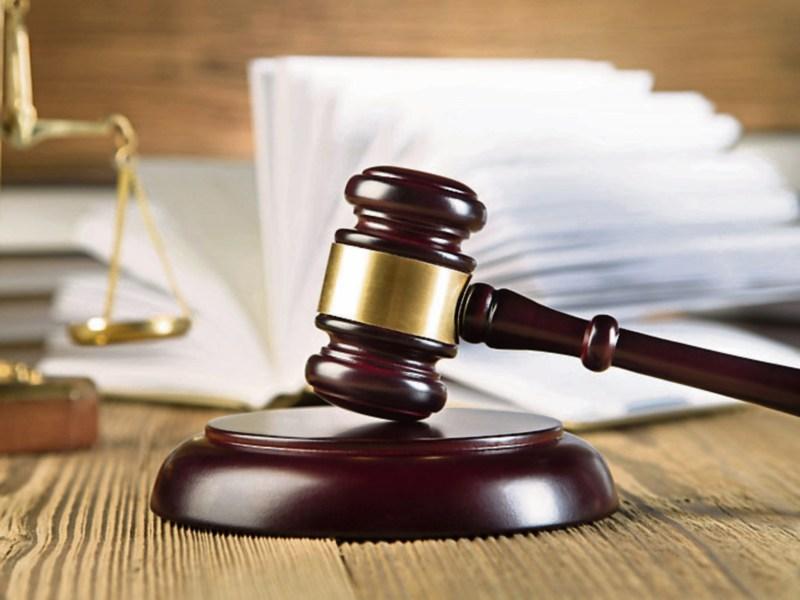 A Cavan man accused of harassment had his case adjourned to October to allow him to engage with the services suggested by a  report handed into the court.

He was further charged with assaulting the victim and using threatening, abusive and insulting words or behaviour at Convent Cross, Granard on February 5, 2016.

Judge Hughes then adjourned the matter to October 21, by which time he expects short reports from various services on Mr Harten’s progress.

Mr Harten was remanded on bail with conditions attached.