Calls for safety concerns at Drumlish junction to be addressed 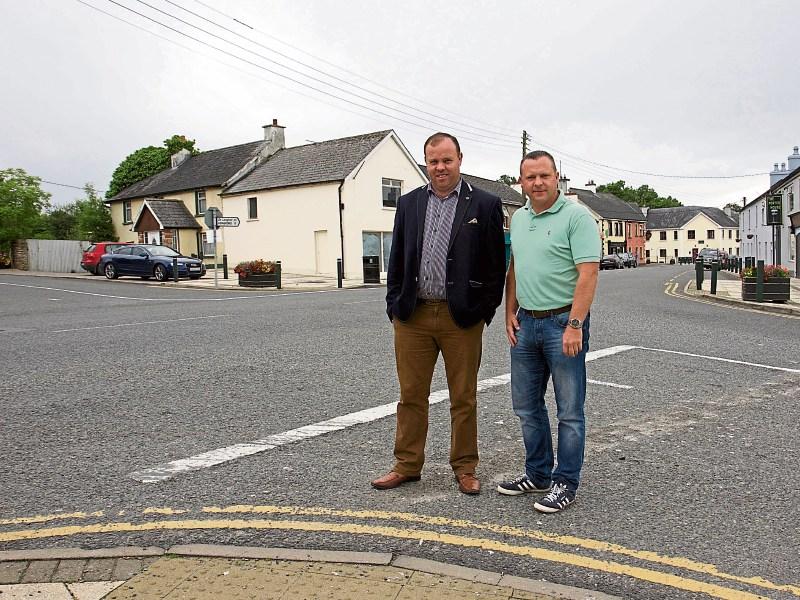 Numerous roadworks have been carried out in the north Longford area in recent months, a meeting of the Granard Municipal District heard last week.

Local area engineer, Brian Connaire said that while many of the works undertaken by the local authority had been completed, there were still further works to be carried out on other routes across the area.

“We have also carried out street cleaning and litter clearing in a number of towns and villages across the Municipal District,” added Mr Connaire.

Meanwhile, Cllr Martin Mulleady (FF), who complimented the works done on the Drumlish Road, said that he had major concerns about a junction on the Mohill Road out of Drumlish.

“I’d be looking for realignment there,” he said, before pointing out  that in recent days two cars had gone through the crossroads simply because they had not seen the stop sign that is in place.

“There is a school close to that junction, so God forbid anything serious would happen there.”

Cllr Paraic Brady (FG) then pointed to the “seriousness” of Cllr Mulleady’s requests.

“Something definitely needs to be done at that crossroads,” he added.

“There are a number of problems, in fact, at that junction including the fact that the footpaths are facing the wrong way.”

Mr Connaire said his team would look into the matter and provide further details during the Municipal District’s next meeting.