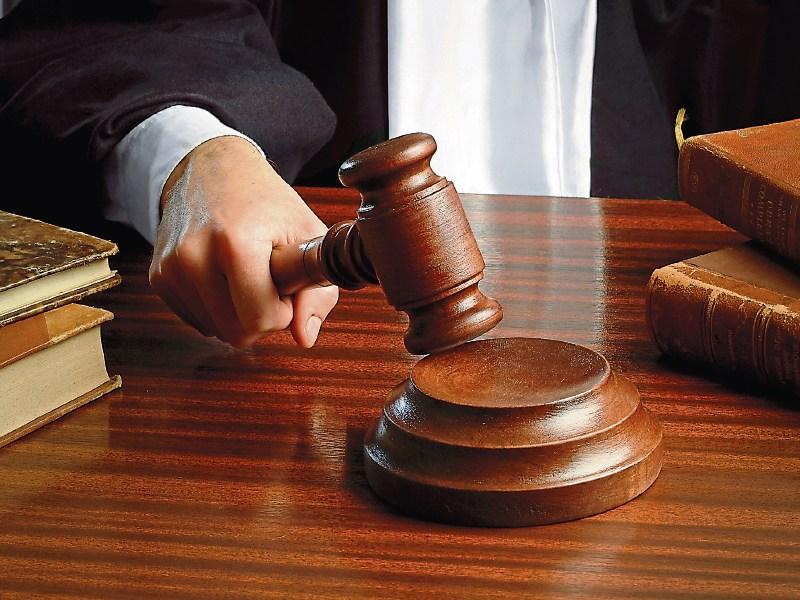 Her Hon Judge Leonie Reynolds, daughter of the late former Taoiseach Albert Reynolds, has been nominated by the Government for appointment to the High Court.

This  follows the elevation of The Hon Mr Justice John Hedigan to the Court of Appeal.

She was called to the Bar in 1993 and was appointed as a Judge of the Circuit Court in January 2010.

She became a member of the Special Criminal Court in October 2015.