Granard District Court: Defendant must be free of heroin 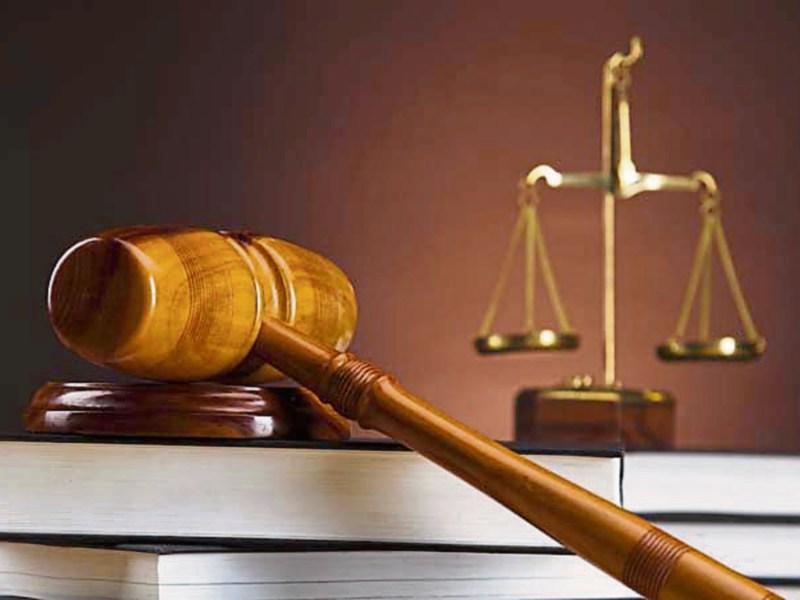 A man who appeared before last month’s sitting of Granard District Court on a string of charges - including obstructing and assaulting a member of An Garda Síochána - had his case adjourned until  September to allow the court to monitor his progress.

Mr Feeney was further charged with unauthorised carriage in a vehicle  between November 27, 2015 and January 1, 2016 at Townspark, Longford.

Revealing his client’s intention to plead to the matters, solicitor for the accused, Frank Gearty said that Mr Feeney was making every effort to engage with the authorities and the methadone clinic.

When prompted by Judge Hughes’ questioning, Mr Feeney admitted that he is not yet on the methadone programme but had reduced his heroin intake to every second day.

“He has been attending the appointments which he must do to get onto the methadone programme,” Mr Gearty added.

Considering the evidence, Judge Hughes then addressed the Gardaí, saying; “It’s a balancing act. Do you immediately lock him up or do you give him the opportunity to get in the methadone programme and hopefully rehabilitate him?”

The case was adjourned until September 6. The Gardaí were given liberty to re-enter the matter, with Judge Hughes warning the defendant that if he caused any trouble in the meantime, he would receive a custodial sentence.

“The court expects you to be on the methadone programme and off heroin by September 6,” he concluded.