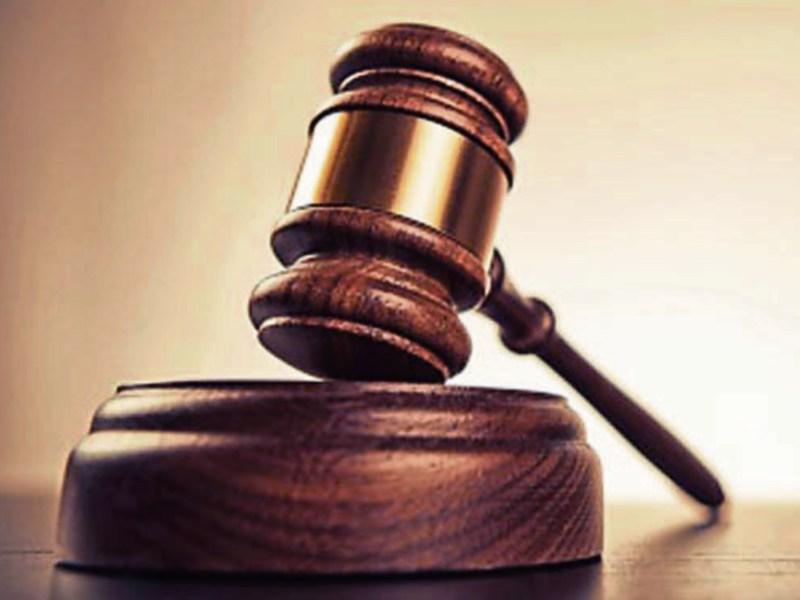 A woman accused of the theft of €1,687 worth of goods from a premises in Edgeworthstown had her case put back for second calling at last month’s sitting of Granard District Court, after claiming she couldn’t pay the €500 ordered from her at a previous sitting.

After hearing that Ms Doran didn’t have the money in court, Judge Hughes fumed; “There’s no extension. You went to the house of a person and you stripped it of everything that could move or walk.”

He then put the matter back for second calling and remanded the defendant in custody to allow for €500 to be paid.

Returning before the court, it was revealed that the defendant’s sister had come up with the money, and handed it into the court.

Ms Doran was then released on bail, but ordered to return before Granard District Court on September 19 with the €687 balance.