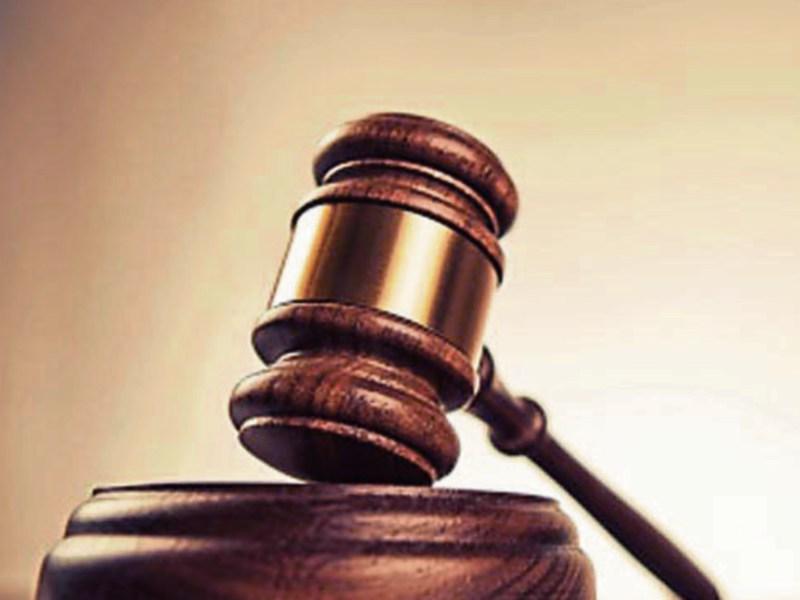 A man who resides in Kildare walked from Granard to Longford to attend the July sitting of Granard District Court.

John Blessington, who has an address at 10 The Rise, Sallins Park, Sallins, Kildare, had his case put back for second calling after it was revealed that he was on the way in from Granard on foot after getting a lift as far as the north Longford town.

The defendant was due to face charges of not having a licence or insurance at March 18, 2016 at Coolcor, Granard, Co Longford, as well as damaging an electric gate and pier cap, public intoxication, using threatening, abusive and insulting words and behaviour and making a threat on the same date.