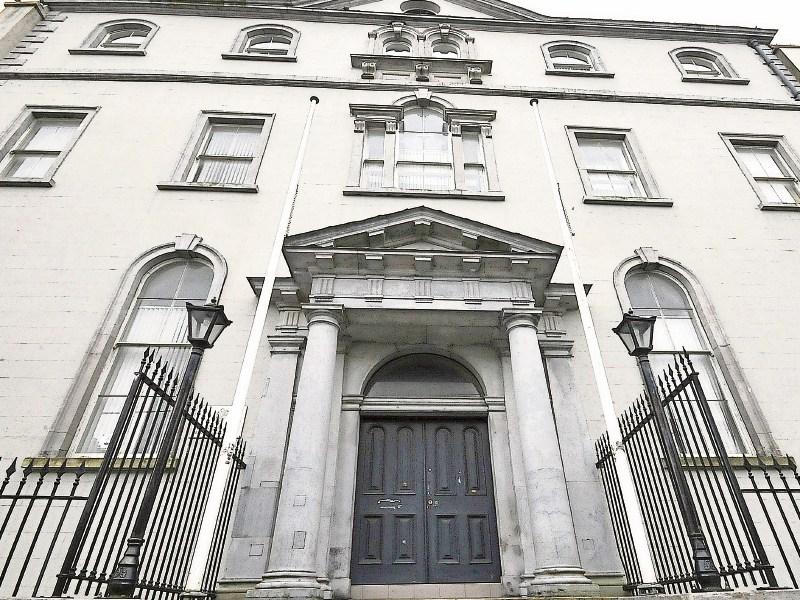 Inspector Padraig Jones explained that on the date in question, the defendant was driving “erratically” in Longford, near the Longford Arms Hotel. When stopped by gardaí, he gave his name as Paul O’Reilly. Mr Kelly was also driving without insurance. He was arrested and brought to Longford Garda Station and it was discovered that he had a blood alcohol level of 67mg/100ml.

In mitigation, Solicitor for the accused, Ms Bríd Mimnagh, explained that her client pleaded guilty from the beginning and that he had lost one job a number of weeks ago and was now on a trial period in another role.

“He has one child aged six months and he’s engaged. He’s involved in martial arts,” she continued, before adding that when he had lost his job, he was anxious to find another as quickly as possible.

Directly addressing the Judge, Mr Kelly admitted; “At the time my girlfriend was seven months pregnant. I was more worried about her finding out [about the incident] than anyone else!”