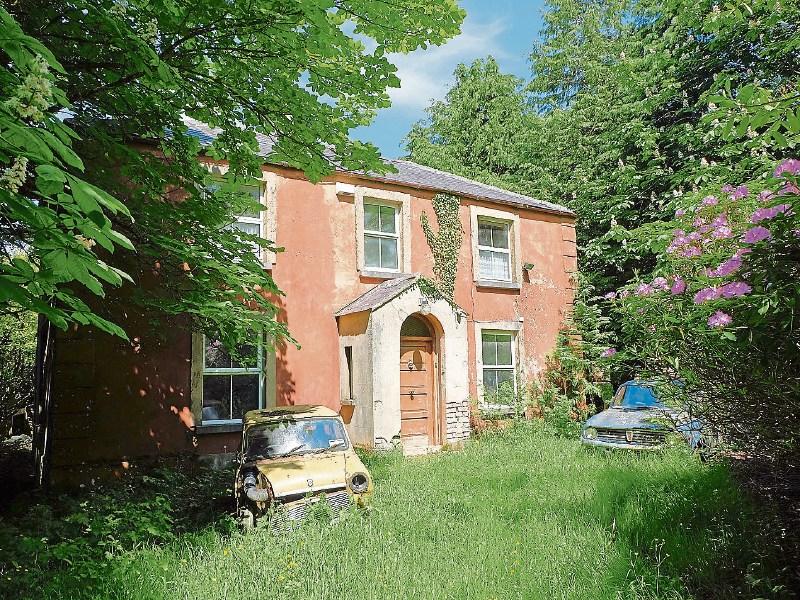 A farm of land at Keel, Moydow was sold for €360,000 at public auction on Thursday to a buyer from Co Westmeath.

The 74 acres and old farmhouse were on the market for the estate of the late Joseph Bogan.

In total, 13 people attended the auction in the Longford Arms Hotel on Thursday.  Auctioneer Paddy Quinn of Quinn Bros made it clear at the start that the house was in a very poor state of repair and the land consisted of around three  acres of bog so essentially 71 acres were going under the hammer on the day.

Speaking afterwards Paddy Quinn said he was happy with the price on the day.

“We had an original asking price of €375,000 but that would have been put on it in 2012 when the house was in better condition and it has deteriorated since then,” he remarked.

In general, he says land prices are holding pretty well.

“The banks have more confidence in the farming community now more than any other sector,” he said, adding that land sales are now “back in the hands of the farmers and not the speculators”.