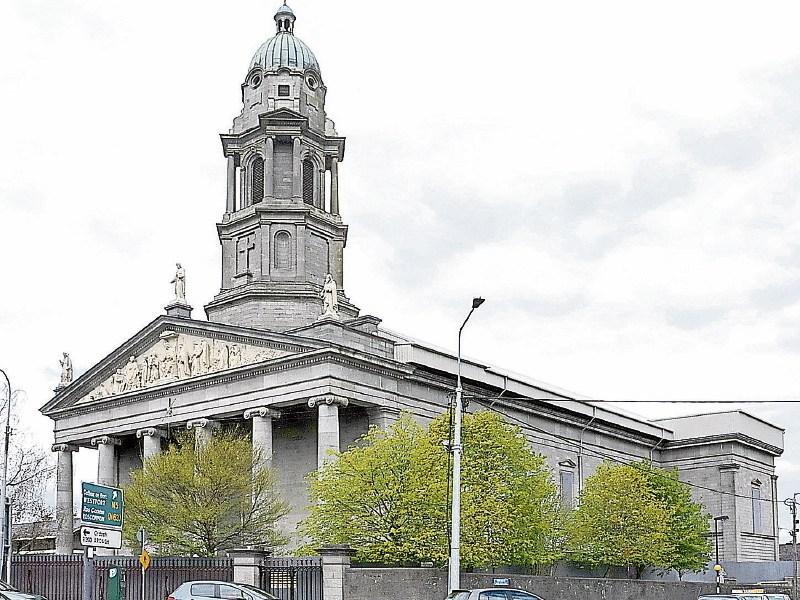 Longford is set to welcome a Syro-Malabar priest, according to this year’s diocesan changes.

The Syro-Malabar Catholic Church is one of the 22 Eastern Catholic Churches in full communion with Rome and the newly-appointed priest, who has not yet been named, will act as a chaplain to that community and also curate in Longford.

Meanwhile, two retirements were also announced among the changes, which will come into effect from September 1, 2016.

Finally, Fr Tom Murray, CC Longford, who has also been named as the Diocesan Secretary, will replace Fr Brian Brennan as the Parish Priest of Clonbroney.