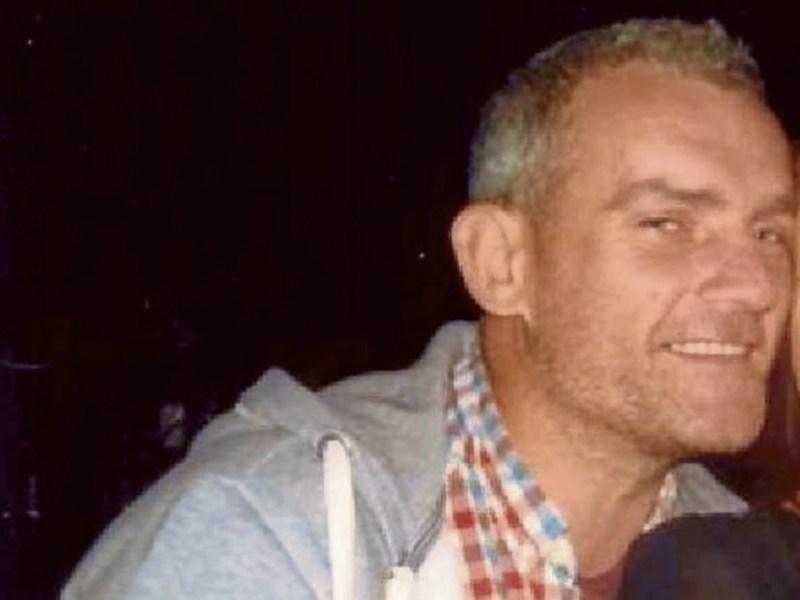 Michael was reported missing late last month and was last seen in the Ferefad area of Longford on Thursday, July 21, the day he had returned from working in England.

Sadly, the 36-year-old’s body was discovered on Friday last, July 29 after a number of searches in the preceding days.

Seamus Kiernan, Longford Civil Defence Officer, said that while the work of the Civil Defence often gave its members great satisfaction, there are times when their skills and emotions are tested.

“This week was one of the latter,” he said.

“Our involvement in the search for Michael Sheridan in the past week was a great effort by our members and also from our colleagues in Leitrim, Cavan, Meath and Laois.

“We were there to work alongside the [Gardaí] and Sub Aqua and also Michael’s family and friends.”

Thanking everyone for the courtesy shown to those involved in the search, Mr Kiernan added; “Today brought some closure for everyone involved. May Michael Rest In Peace and our prayers and thoughts are with his family at this sad time. Ar Dheis Dé go raibh a anam dílis.”

House private and no flowers, please. Donations, if desired, to Pieta House, care of Glennon Funeral Directors or any family member.