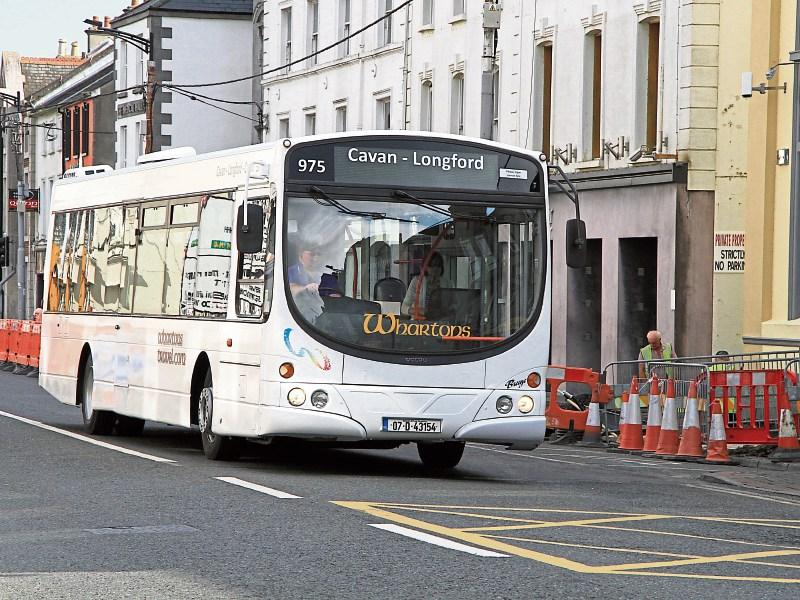 Whartons Travel Ltd believes it has lost the tender for the Route 975 Cavan-Arva-Longford Bus Service.

Speaking to the Leader, Andrew Wharton confirmed, “We were unsuccessful in the tender this time round. The tender is renewed every two years.”

Cllr Luie McEntire (FF) said that after the service was “reinstated” two years ago, people in the area not only felt relief, but believed the saga to keep it up and running was over.

“Everyone is worried about the continuation of the service,” stated Cllr McEntire.

However, a spokesperson for the National Transport Authority (NTA) dismissed this and said that while the service could be provided by a different operator, it would remain the same as previously.

“The service will be as is, but the tender process is not yet concluded,” she added.

Cllr McEntire went on to say that the volume of passengers on Route 975 has increased “hugely” over the last two years, and there were genuine fears that a new bus company could change route times or even go as far as to make cuts to the service.

He said he had been in contact with the NTA and was told a new tender had been accepted.