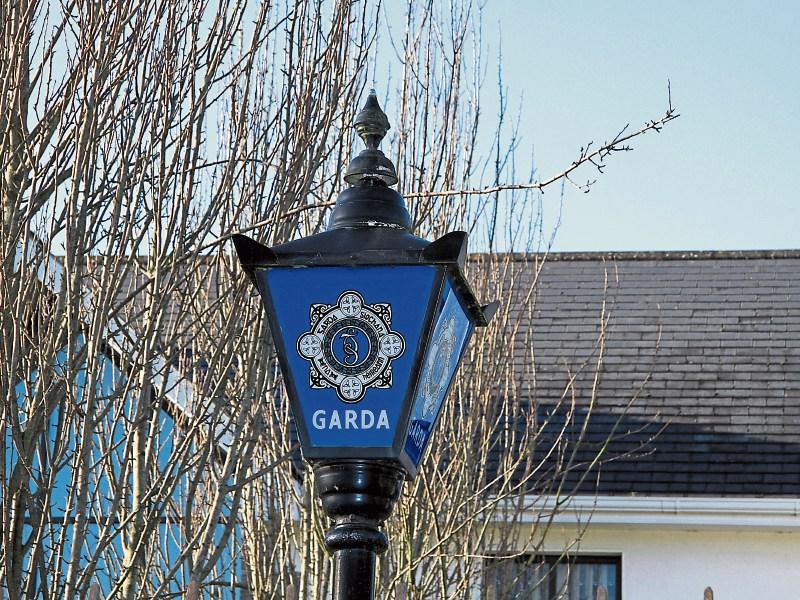 Granard will be left without a full time superintendent from this week in a move that looks set to heap renewed pressure on Garda Commissioner Nóirín O’Sullivan.

Both Longford-based Superintendent Fergus Treanor and Sé McCormack in Granard are due to take up new positions in Ardee, Co Louth and the Gardaí’s Strategic Transformation Office in Dublin respectively from tomorrow (Thursday).

It’s been confirmed that  Sligo-Leitrim based Supt James Delaney is to take over in Longford after promotion from Detective Inspector level.

However, no immediate decision as to who will replace Supt Sé McCormack has been made, fuelling fears the district could be left without a full-time Garda chief going forward.

A Garda spokesperson would not confirm when or if a replacement was forthcoming, saying simply that any vacancies would be filled “in due course”.

In the interim, the Leader has learned that those duties will be assumed by one, or possibly two inspectors from neighbouring Garda divisions.

It’s a move which has sparked fury among local politicians and community groups.

“There is no doubt about it, we need two superintendents in this county,” said Joint Policing Committee Chairperson Cllr Gerry Warnock.

“It’s just not good enough and it’s incumbent on the Commissioner and Justice Minister (Frances Fitzgerald) not to let Co Longford down by ensuring both of these positions are filled as a matter of urgency.”

They were sentiments Des Skelly, Chairperson of Edgeworthstown Active Retirement Group attested to.

He said speculation over the superintendent’s position in Granard was sending out the wrong message to the wider public. “I am disappointed to say the least,” he said, while also hitting out at recent crime levels.

“It’s (crime rate) an accident waiting to happen. Sooner or later there will be a death on somebody’s hands and instead of going forward we are taking two steps back in policing it.”