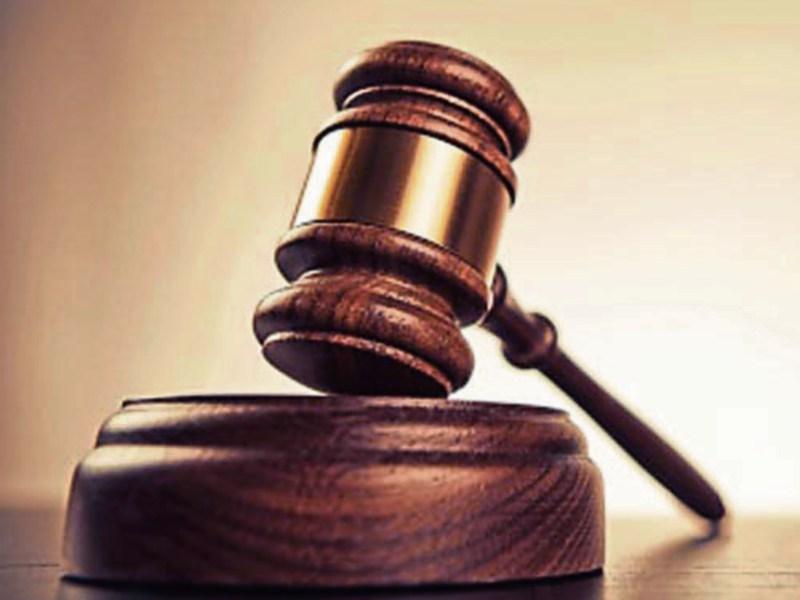 A woman who pleaded guilty to illegal dumping at a sitting of Longford District Court last week has been fined €500.

Natasha Gemma McDonagh with an address at Derryharrow, Melview, Co Longford was charged following the discovery of rubbish  at Gleoghill, Moatfarrell, Co Longford on February 9, 2016.

Longford County Council litter warden  Declan Murtagh told the court that  he managed to establish a possible link to Ms McDonagh after coming across  a “large consignment of domestic waste” at the entrance to a forestry area.

When asked how he came to such a conclusion by prosecuting solicitor Frank Gearty, Mr Murtagh said he found a social welfare receipt which belonged to Ms McDonagh.

As photographs of the rubbish were handed in to Judge Seamus Hughes, Mr Gearty said the cost of removing the waste had left the taxpayer with a €633 clean up bill.

Judge Hughes asked if Ms McDonagh was in any way perturbed by this cost.

Defending, John Quinn said his client was very much troubled, saying her demeanour was “more out of nervousness” than anything else.

“She has no transport,” he replied, adding that Ms McDonagh insisted she hadn't dumped the rubbish herself.

Mr Quinn also revealed Ms McDonagh’s means were limited in terms of paying any hefty fine as both herself and her husband were currently jobless.

The court was also told there was a  distance of five miles  between Ms McDonagh’s address and where the litter was found.

“I don’t even drive,” insisted Ms McDonagh as Judge Hughes asked for evidence that she now pays for a refuse service.

Ms McDonagh said she pays €13.50 every two weeks for her bin to be emptied, a figure Judge Hughes deemed “expensive”.

In any event he said Ms McDonagh was responsible and ultimately had to hold her hands up to the incident.

Ms McDonagh accepted the judge’s comments, but reiterated she was still at a loss to explain how her domestic waste ended up in such a remote location.

“I don’t know how the rubbish got out there but my name is on it and I have to accept it,” she said.

Before passing sentence Mr Quinn said Ms McDonagh had a four-year-old son and was cohabitating in a house with another family.

Ms McDonagh was subsequently fined  €500, with three months to pay.